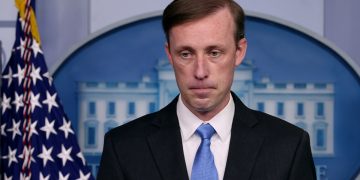 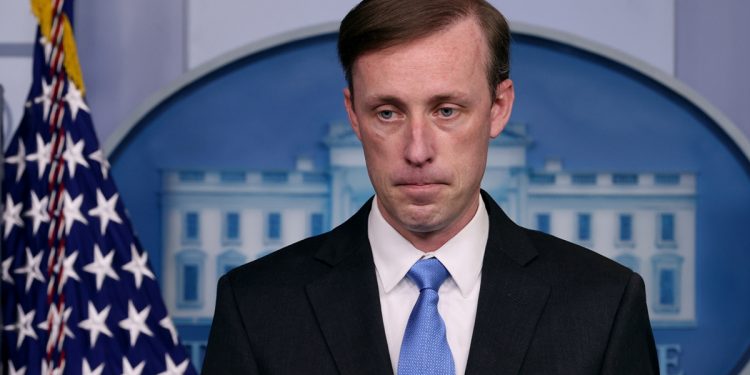 The United States has suffered several major cyberattacks this year, which exposed thousands of records held by companies and government agencies to hackers, including those with ties to Russia and China.

One hack, which was identified a year ago and which the U.S. government has said was likely orchestrated by Russia, breached software made by SolarWinds and gave hackers access to thousands of companies and government offices that used its products. The hackers got access to emails at the U.S. Treasury, Justice and Commerce departments, and other agencies.

In a separate attack, more than 20,000 U.S. organizations were compromised through a backdoor patch used in Microsoft Corp’s email software. The U.S. government believes it was carried out by a cyber-espionage group known as Hafnium, which has alleged ties to the Chinese government.

“The SolarWinds and Hafnium incidents serve as recent reminders that strategic adversaries actively exploit vulnerabilities for malicious purposes,” Sullivan said in the letter.

To kick off this effort, the deputy national security advisor for cyber & emerging technology, Anne Neuberger, will host a one-day discussion in January with company officials responsible for open-source projects and security.

Cyberattacks have grown in both frequency and impact, prompting the administration to issue an executive order in May that created a review board and new software standards for government agencies.