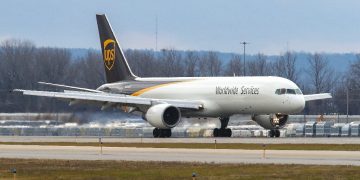 Boeing reached a deal to sell 19 cargo jets to UPS 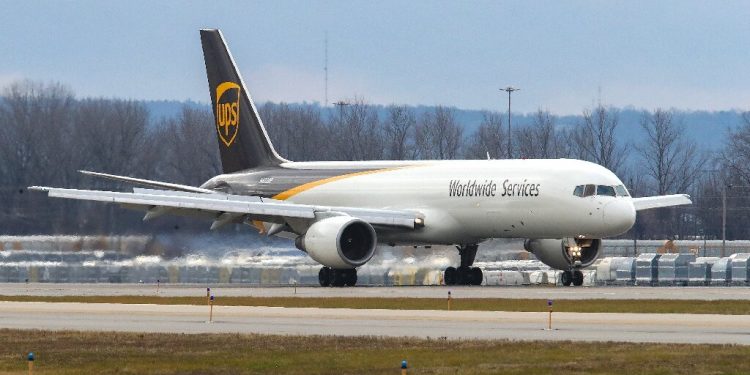 Boeing announced Tuesday that it sealed an order to sell 19 freighter planes to UPS in the latest sign of how surging e-commerce use is boosting the air cargo market.

Based on list prices, the order would be worth $4.2 billion, but companies rarely pay full price for such bulk orders.

The deal comes on the heels of earlier orders for 80 new Boeing widebody freighters and more than 80 conversions to freighters, part of what the US aviation giant called a “record” cargo performance in 2021, according to a news release.

Recent backlogs at ports have boosted demand for air cargo, but experts expect the trend to extend beyond the pandemic given rising e-commerce demand.

Boeing has projected an annual increase of four percent in air cargo demand over the next 20 years.

UPS plans to take delivery of the aircraft between 2023 and 2025, according to the Boeing press release.