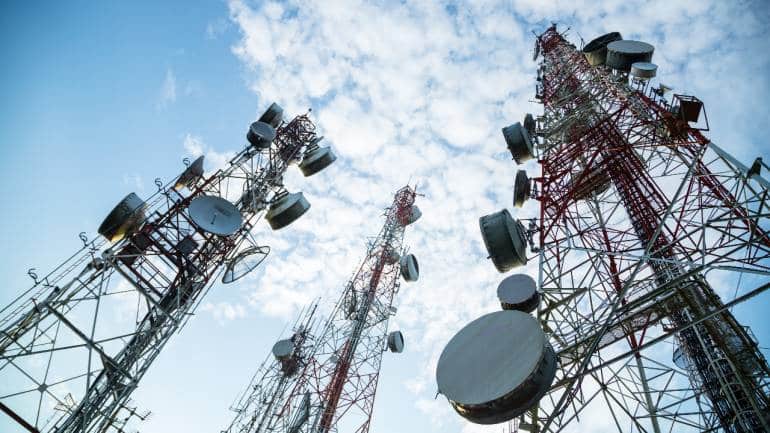 The United Kingdom is set to phase both 2G and 3G mobile services by 2033, according to the U.K. government.

In July, E.E. revealed its plans to discontinue 3G by 2023 and 2G in 2033. Other major companies have already started phasing out the devices that support the two services, according to 9to5Mac.

Nadine Dorries, U.K.’s Culture Secretary, said that the move would help the United Kingdom make a smoother transition to faster service networks such as 4G and 5G.

Dorries said that 5G technology is already revolutionizing the lives of the citizens and the businesses in the country, and it connects people across the United Kingdom with faster mobile data. It also helps make companies to become more productive.

The government also promised to boost the funding of this project in order to help the future of the country’s mobile networks.

This can also help end the country’s over-reliance on small suppliers, and it can make it easier for new companies to enter the market.

Dorries added that the government would shell out £50 million or $66 million for the project to put the U.K. at the forefront of mobile connectivity and make sure that the telecoms network in the country is safe and secure.

Matthew Howett, the founder of Assembly Research, told BBC News that the change would probably come sooner than the set deadline of 2033.

The deadline will affect all types of older devices, including smartphones that only support 3G connectivity. It would also be crucial for the U.K. government to act on behalf of consumers who may not adjust to the change immediately.

Howett said an important consumer protection dimension in this upcoming change. Some people will rely on 2G and 3G-enabled devices to make calls, and they will need to switch to newer models to continue the service.

Involving the companies’ stakeholders that will make the change is important to avoid any disruption.

In July, Amazon warned its users that some of its older Kindle models would soon be unable to connect to the internet.

The e-commerce giant told its consumers in the United States that beginning 2021, some older Kindle e-readers will not be able to connect to the internet using 2G or 3G networks.

Meanwhile, the 5G connectivity is being expanded across the United Kingdom. E.E. announced that its customers would be able to get 5G anywhere in the U.K. by 2028.

The rollout of the 5G network began earlier this year, starting in England. According to Computer Weekly, median download speeds are on an upward trajectory as network operators deploy the connection across the U.K..

The arrival of 5G in the United Kingdom has brought faster speeds to all consumers–it saw a rapid rise in moves by the government and operators to drive improvements in network coverage and performance.