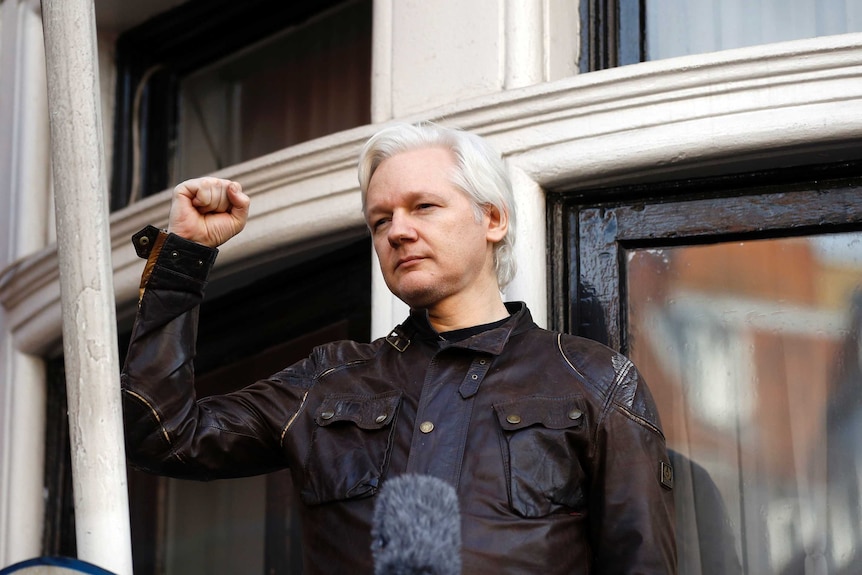 Julian Assange can be extradited from the UK to the US to face trial for leaking classified military and diplomatic documents, a UK court.

The US won an appeal against the ruling earlier this year that the Wikileaks founder could not be extradited to the US to face charges due to concerns over his mental health. Having been offered assurances about the treatment Assange would receive when he enters the US, the UK High Court Judges decided there is no other reason in law to prevent the extradition.

These assurances include ensuring Mr Assange is not being subject to solitary confinement pre or post-trial and that he will not be detained at a maximum-security prison. In addition, lawyers for the US claimed he would be allowed to transfer to his native Australia to serve any prison sentence he is given.

Giving the judgment, Lord Chief Justice Lord Burnett said: “That risk is in our judgment excluded by the assurances which are offered.

“It follows that we are satisfied that, if the assurances had been before the judge, she would have answered the relevant question differently.”

The ruling was met with dismay by free speech campaigners. In a statement, the Freedom of the Press Foundation wrote: “Today’s ruling is an alarming setback for press freedom in the United States and around the world, and represents a notable escalation in the use of the Espionage Act in the ‘War on Whistleblowers’ that has expanded through the past several presidential administrations.”

Nils Muiznieks, Europe director of human rights organization Amnesty International, described the decision as a “travesty of justice” and said it “poses a grave threat to press freedom both in the United States and abroad.”

Muiznieks also raised doubts about assurances regarding Mr Assange’s treatment at the hands of US authorities, stating: “If extradited to the US, Julian Assange could not only face trial on charges under the Espionage Act but also a real risk of serious human rights violations due to detention conditions that could amount to torture or other ill-treatment.”

The decision therefore paves the way for Mr Assange’s extradition to the US. The judges ordered the case to be returned to Westminster Magistrates’ Court for a district judge to send it formally to Home Secretary Priti Patel.

Mr Assange’s lawyers claimed that if convicted in the US, he faces a prison sentence of up to 175 years. However, the US government said the sentence was more likely to be between four and six years.

Mr Assange’s legal team will now consider whether to appeal to the Supreme Court, the final court of appeal in the UK.

The US Department of Justice initially indicted Assange in April 2019 for conspiring with former US Army intelligence analyst Chelsea Manning to crack a password to a classified US government computer network, the Secret Internet Protocol Network (SIPRNet).

That charge was superseded in May 2019 by a new 18-count indictment alleging that beginning in late 2009, 49-year-old Assange and WikiLeaks actively solicited United States classified information, publishing a list of “Most Wanted Leaks” that sought classified documents. This information relates to the Afghanistan and Iraq wars, which Mr Assange said exposed abuses by the US military. However, The US government argued that the leaks of classified materials endangered lives.