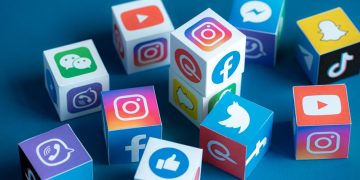 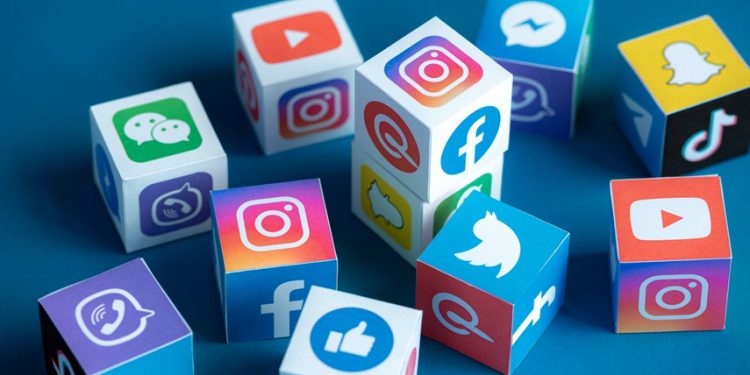 Social media companies will be legally obliged to provide UK users with greater control of what they see and who can interact with them on their platforms.

The UK government announced the new measures, which will be added to its Online Safety Bill, as part of its efforts to combat abuse from anonymous online trolls.

Online abuse and cyber bullying are growing issues amid rising internet and social media usage. The UK government believes this is being fuelled by the ability of abusers to remain anonymous on these platforms, which means they are unlikely to face recrimination for their actions. It cited recent high-profile examples of online abuse, such as the racist abuse targeting several of England’s Euro 2020 footballers.

Social media firms will now be forced to introduce new tools that allow users to tailor their experiences on the platforms. Under the first of new duties, ‘category one’ companies with the highest number of users and reach must allow users the opportunity to verify their identities and control who can interact with them.

Options for allowing users to verify their identities include cross-checking their profile picture to ensure it is a true likeness or enabling the use of government-issued ID such as a passport to create or update an account.

In regard to giving control over interactions, firms could offer users the opportunity to tick a box in their settings to only receive messages and replies from verified accounts.

The onus will be on the social media companies to decide what method they use to fulfill these new obligations, but they must allow users to opt in or out.

The government has stopped short of banning anonymity online entirely because of the negative impact this would have on people who fear for their online safety, such as domestic abuse victims and activists living in authoritarian countries.

The second new duty will be to force category one companies to allow users to choose whether they want to be exposed to harmful content that is legal and tolerated on the platform. This may involve creating new settings and functions that prevent users from receiving recommendations about certain topics or place sensitivity screens over that content.

“We have listened to calls for us to strengthen our new online safety laws and are announcing new measures to put greater power in the hands of social media users themselves.

“People will now have more control over who can contact them and be able to stop the tidal wave of hate served up to them by rogue algorithms.”

These are the latest measures to be added to the Online Harms Bill, first drafted in May 2021. Earlier this month, the government announced that three new offenses relating to abusive and offensive online communications would be included in the bill.

The proposed legislation aims to tackle a number of online harms, ranging from child sexual abuse to fraud.