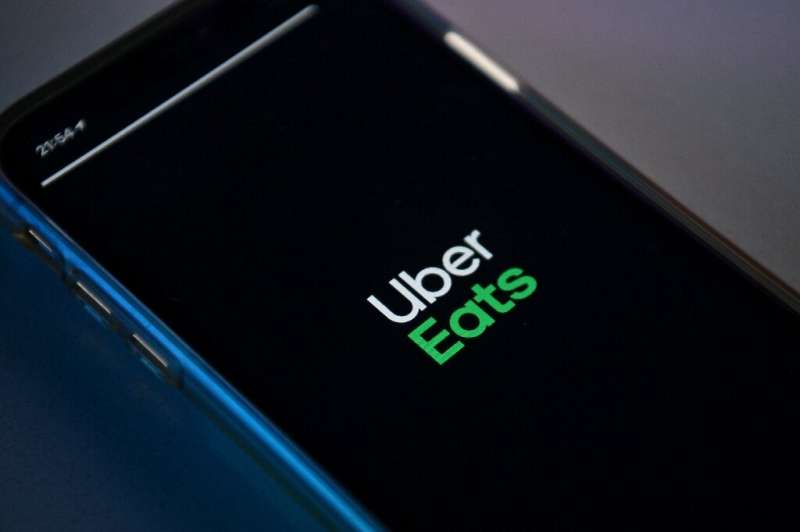 Online food delivery platform Uber Eats announced on Tuesday it will quit Hong Kong at the end of 2021, ending five years of a battle for a share of the competitive food delivery market.

Uber announced the “difficult decision” in an online statement, which gave no reason for why it was winding down operations.

The company said it would now redouble its commitment to its ride-sharing in Hong Kong, a business that remains in a legal grey area.

Launched in 2016, Uber Eats was a latecomer to Hong Kong’s food delivery sector where Foodpanda and Deliveroo had a head start and have since become the two dominant players.

Hong Kong was one of the first international cities where Uber’s core ride-share business set up shop as it rapidly expanded outside the United States.

In a city with a reputation for less than accommodating taxi drivers who often refuse rides and only accept cash, the app became a major success with many Hong Kongers.

But Uber has faced staunch opposition from local taxi groups and a government that has declined to legalise the ride-share industry.

In 2018, a group of 24 Uber drivers were convicted and fined for carrying passengers without a hire-car permit and their appeal was dismissed two years later.

Uber continues to operate and police enforcement is patchy with periodic crackdowns.

The platform has begun including taxis and earlier this year it bought up local app HK Taxi, a move it said it hoped would lead to legalisation of its operations.

On its seventh anniversary in Hong Kong last month, Uber said it had 216,000 registered drivers in the city who accounted for more than 25 percent of its global business.