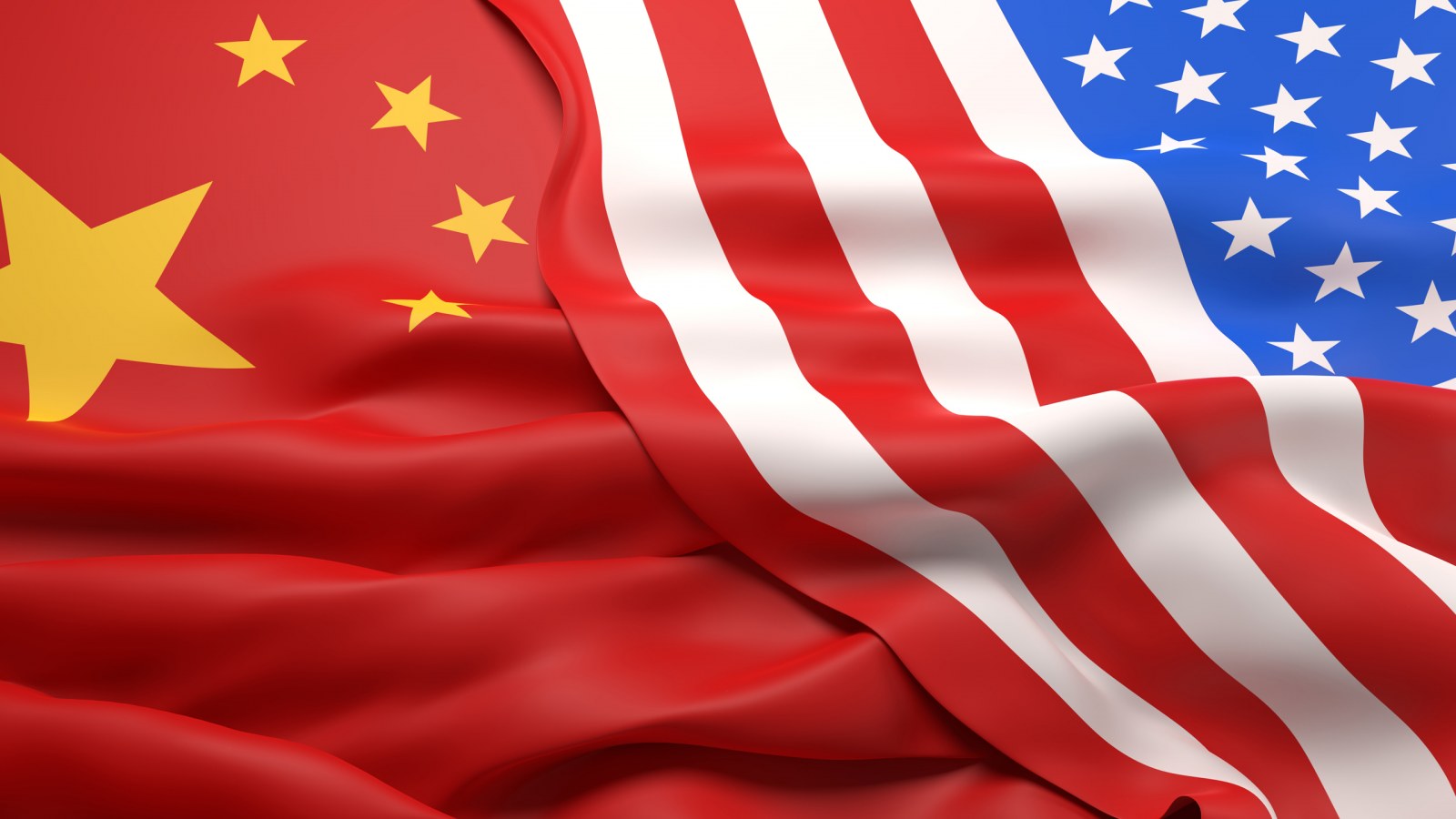 The United States government has added more Chinese companies to its trade blacklist. The government says that the reason behind it is that these companies have the potential to undermine the country’s national security.

Out of a total of 27 companies added to the blacklist, 12 of which are Chinese companies. The other companies on the list come from places like Japan, Singapore, and Pakistan.

The U.S. government has added 12 more Chinese companies to its trade blacklist, according to a report by CNN. The companies are seen to have the potential to undermine the national security of the country and have been added to the blacklist by the Commerce Department.

Aside from the 12 Chinese companies, companies from Japan, Pakistan, and Singapore have likewise been added to the trade blacklist. A total of 27 companies have been added.

The blacklisting of the one dozen Chinese companies is “part of an effort to prevent emerging U.S. technologies from being used for quantum computing efforts that would support China’s military.”

The Commerce Department also said that it is concerned about “China’s ‘ability to break encryption or develop unbreakable encryption.'” Several Chinese companies added to the list were put there to contribute to Pakistan’s nuclear activities.

The latest one dozen additions to the trade blacklist of the U.S. comes after seven Chinese businesses with ties to the military were added to a list that limits any dealings with the companies in April.

Early this year, the Defense Department likewise blacklisted a number of Chinese companies, including Xiaomi.

China Responds to the Addition of Companies to Blacklist

China has responded to the addition of 12 Chinese companies to the U.S. trade blacklist.

China’s Foreign Ministry Spokesperson Zhao Lijian said that the U.S. has abused its power to suppress businesses from the country, according to CNN.

Lijian also emphasized that the Asian nation will “take all necessary measures to resolutely safeguard the legitimate rights and interests of Chinese companies.”

This is not the first time this month that the Commerce Department has made headlines for blacklisting companies.

Early this month, the Commerce Department added the NSO Group had been added to what is known as the Entity List. The Entity List contains the companies whose activities the U.S. believes to be against the country’s foreign policy interests and national security.

NSO Group is known for being the company behind the Pegasus spyware. This specific type of spyware can infect people’s devices without prior notice and provides other people with access to passwords, messages, and photos found in the device. Pegasus can do all this without leaving any trace, according to a report by The Verge.