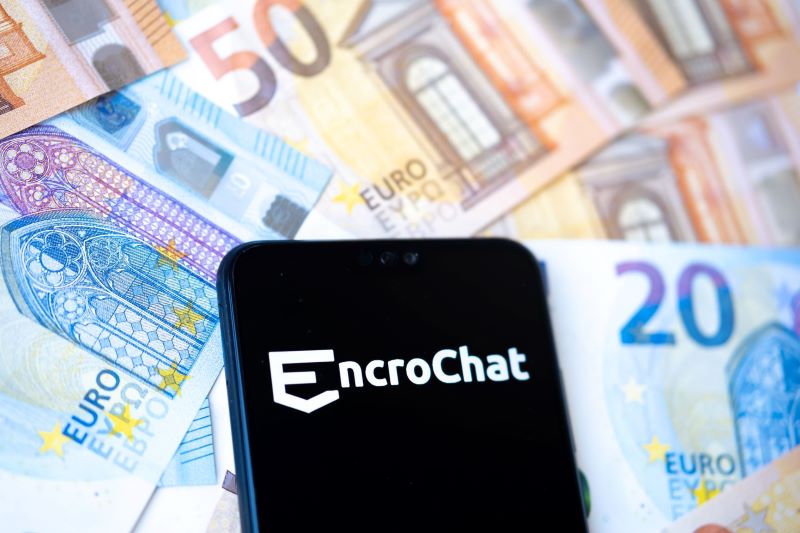 Two drug dealers have been sentenced to 18 years behind bars after police eavesdropped on their encrypted communications to build vital evidence against them.

Scott Russo, 31, and 26-year-old Jack Tilbury, both from Essex, were arrested around a year ago as part of Operation Venetic – which was launched after the EncroChat platform popular with organized criminals was cracked by police last year.

The two men reportedly purchased a van with a secret compartment capable of storing up to 30kg of cocaine.

Encrypted messages seen by investigators at the Metropolitan Police and the UK’s National Crime Agency (NCA) showed that Tilbury collected 8kg from a lorry parked in a layby in Kent in June 2020.

The two are then said to have dealt the drugs in large amounts in the local area.

Tilbury was arrested on December 2 last year, at which time officers found 2kg of cocaine under a cot, alongside weighing scales. Russo went on the run but was subsequently arrested eight days later in Southend.

The two are said to have pleaded guilty to drugs offenses at Basildon Crown Court earlier this month and were sentenced on Friday.

Their convictions follow two more in August, stemming from Operation Venetic. Earlier this month, another individual was extradited to Germany where he faces trial on suspicion of serious drugs offenses.

They were made possible after international police cracked EncroChat and intercepted messages sent by its estimated 60,000 users worldwide. It’s still unclear exactly how they did so, although French police were said to have been investigating the platform since 2017.

As of July 2020, nearly 800 individuals had been arrested on suspicion of offenses related to organized crime. In the UK alone, £54m was seized in raids on EncroChat users.e