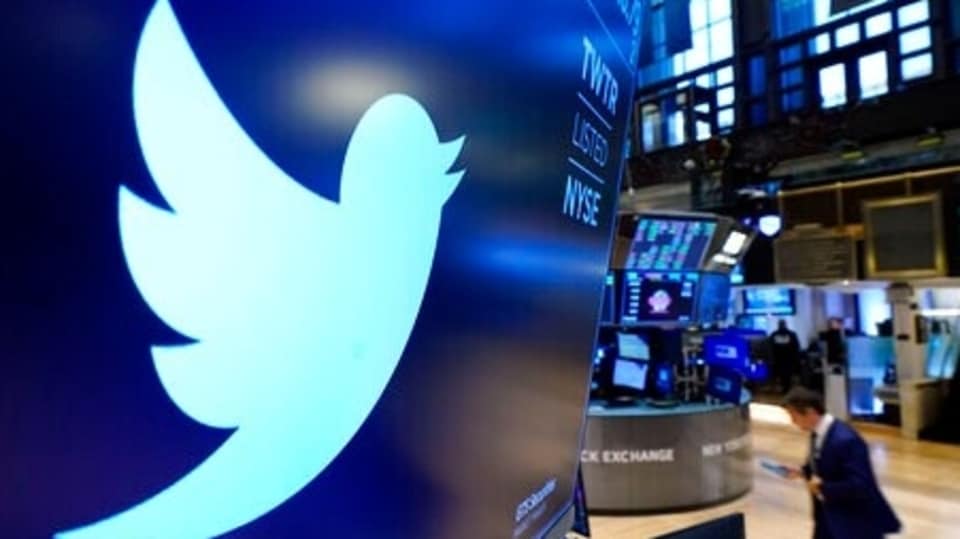 Twitter has altered its privacy rules so that images of individuals that were posted without the subject’s consent can be taken down from its online platform.

The social media company said it was expanding its existing private information policy to include “private media” in a bid to combat cyber-harassment.

Under the new policy, which was announced by the company in a blog post on Tuesday, images do not need to be considered abusive to be removed.

“While our existing policies and Twitter Rules cover explicit instances of abusive behavior, this update will allow us to take action on media that is shared without any explicit abusive content, provided it’s posted without the consent of the person depicted,” stated Twitter.

“This is a part of our ongoing work to align our safety policies with human rights standards, and it will be enforced globally starting today.”

The company said that it will take action in line with its “range of enforcement options” whenever it receives a report that a tweet features unauthorized private media.

Reports must be sent in from the individual depicted in the image or from their authorized representative before the company will determine whether its private media rule has been infringed.

Twitter said that the new policy “is not applicable to media featuring public figures or individuals when media and accompanying Tweet text are shared in the public interest or add value to public discourse.”

Current privacy rules put in place by Twitter ban users from publishing other people’s private data, such as phone numbers, addresses, and IDs. Users are also barred from threatening to share private information or encouraging other people to expose it.

In May, Twitter introduced a prompt feature to encourage users wishing to Tweet abusive language to think harder about what they are posting before they post it.