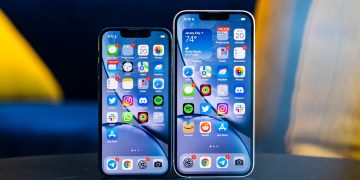 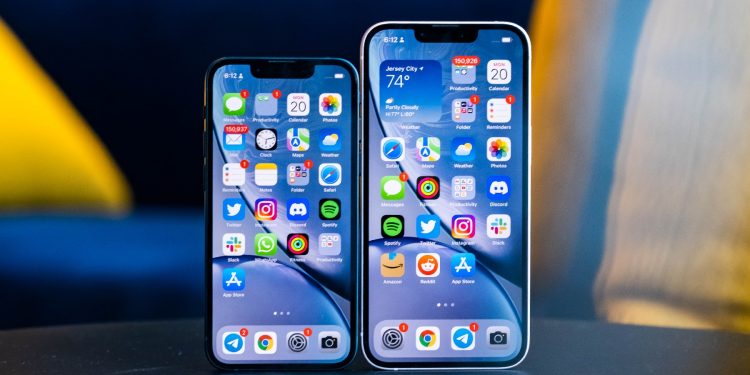 The iPhone chipmaker TSMC predicts Q3 revenue of up to $19.8-$20.6 billion from $14.88 billion year-over-year, thanks to increased demand for the iPhone 13. TSMC seems confident in long-term chip demand.

As reported by Reuters, TSMC follows “blow-out results for the April-June period that underscored resilient demand amid a chip crunch caused by pandemic-fuelled sales of smartphones and laptops.”

According to the publication, TSMC’s result is thanks to the higher demand for iPhone 13, despite record global inflation and worries of a recession. As previously reported by 9to5Mac, while the global smartphone market is still suffering, it doesn’t seem to impact Apple as the iPhone 13 continues to sell well.

Two supply chain sources have told Reuters that iPhone sales have continued to do well “in July despite signs of cooling market demand for other smartphone makers.”

“Others are starting to take a hit,” one of the sources said.

The second source said July shipments for the iPhone 13 from one factory were a third higher than July last year. That pattern was especially unusual because sales of current iPhone models tend to slow down in July and August as consumers await new models that Apple traditionally releases in September.

“Judging by shipment, sales of iPhone 13 are fairly good,” the second source said.

Despite ongoing inventory adjustment and macro uncertainties, the structural growth trajectory in the long-term semiconductor demand remains firm. We expect our capacity to remain tight and our business to be more resilient.

In Q2, the iPhone chipmaker had revenue that rose 36.6% and net profit that surged 76.4%. As the iPhone 14 series approach, it makes sense why TSMC seems confident about its long-term chip demand.