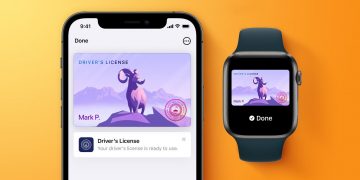 Relativity and ENSafrica to Help Expand the African Cloud Capabilities

Tests will begin in two airports next year 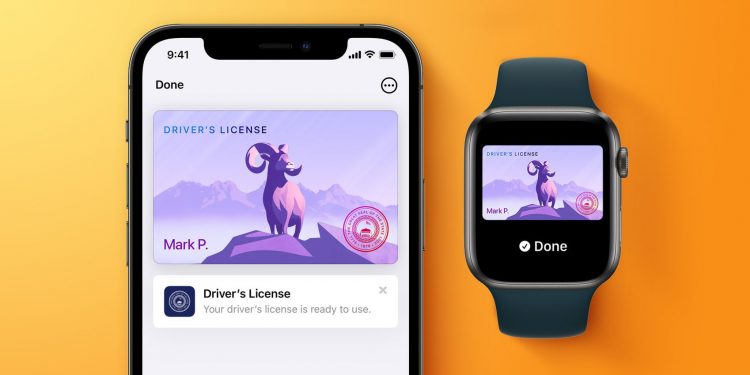 When Apple introduced its updated Apple Wallet in June, the company said it was working to ensure you could use it to get through airport security — and now, we have our first word from the Transportation Security Administration (TSA) on exactly when that will happen.

According to an event recap from the Secure Technology Alliance, the TSA is planning to support Apple Wallet IDs in two airports in February. If successful, the test will expand to airports in two more states the following month. The Apple Wallet is the first digital ID the TSA will accept (not counting privately run pre-check programs like Clear), but the program is expected to expand to other platforms in the future.

“Instead of TSA staff examining a physical ID card, manually comparing a traveler’s ID photo to their face, and verifying flight information, a machine will automate the process,” the recap explains. “Travelers will simply tap an NFC reader or use a QR scanner to initiate the data exchange. A TSA staff member will be present to oversee and validate the verification process.”

At WWDC 2021, Apple announced its plans to expand Apple Wallet to cover conventional ID cards like state drivers’ licenses, which are encrypted and stored in the secure enclave as part of the process. The new system also supports hotel keys and was the subject of a partnership with Hyatt earlier this month.

State driver’s licenses remain the most common form of personal identification in the United States, but their integration with Apple’s system has been controversial. In November, CNBC reported on the company’s contracts with the states, which place a significant administrative burden on local DMVs and leave Apple discretion over key portions of the project.