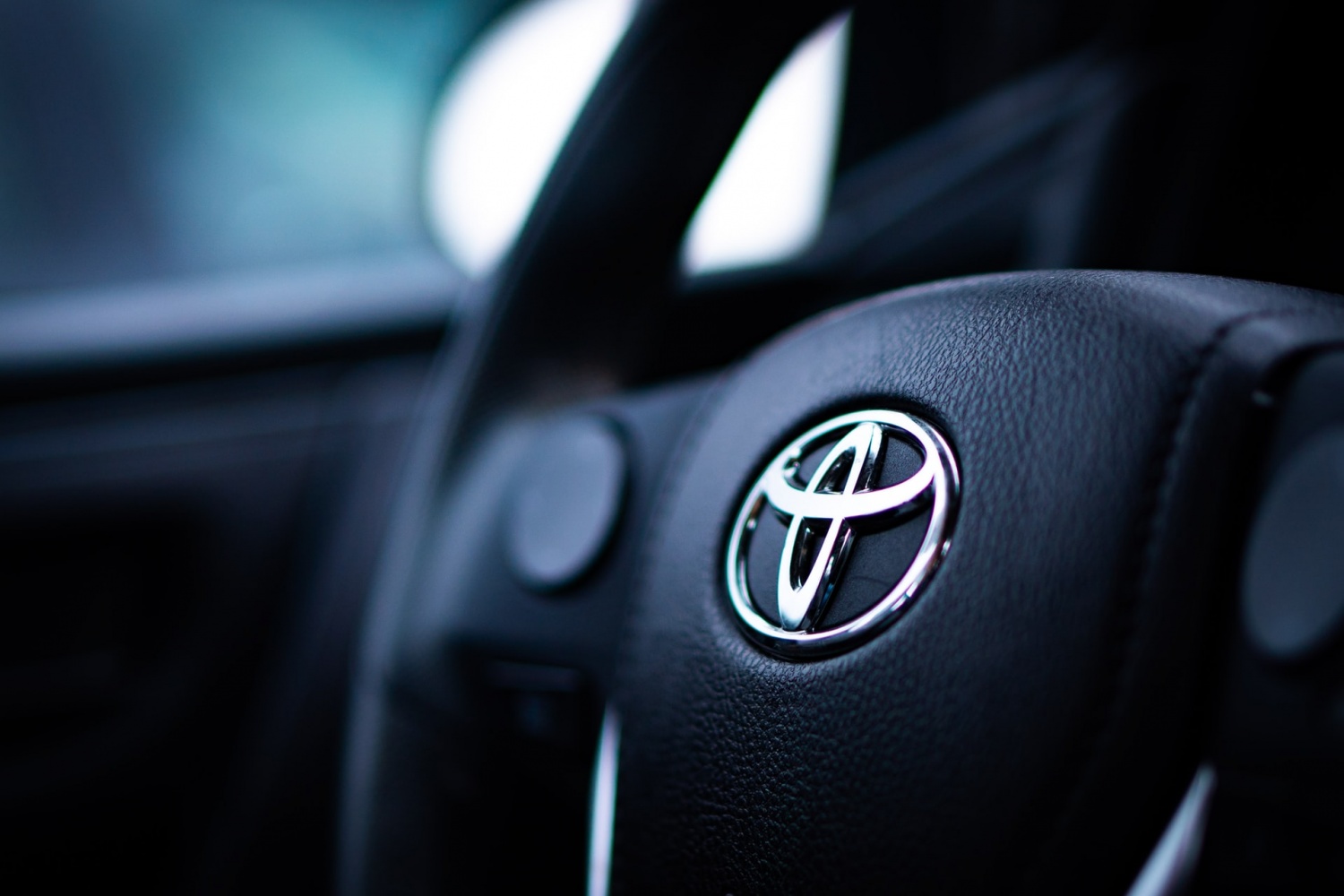 Toyota is planning to build a battery factory in North Carolina worth $1.29 billion in an effort to start bringing some of the company’s EV supply chain to the US. The news of the new factory comes on heels of Toyota’s announcement that the company is investing $13.6 into battery tech over the course of the next decade.

According to the story by The Verge, the announcement of the $13.6 billion battery tech budget includes a $9 billion that Toyota plans to invest in production as the company is attempting to electrify its own personal vehicle lineup. With that, Toyota is planning to spread its $1.29 billion budget for the new factory over the course of the next decade.

As per the chief administrative officer for Toyota Motor North America, Chris Reynolds, the factory’s production is scheduled to start in 2025. With that, during the first year, Toyota is already planning to be able to produce 1.2 million battery packs for its upcoming line of EVs, as per Reynolds.

Reynolds noted during a press conference that the investment, which he believes is so far the largest private capital investment in history for North Carolina, is expected to create 1,750 jobs and help the company develop and localize automotive battery production. To add, Reynolds said that this would help pave the way for battery EV vehicles being built in the United States.

As per the News & Observer, the Economic Investment Committee of North Carolina has already approved a $438.7 million tax incentive package in order to encourage Toyota to build in their state. With that, the company’s battery factory is considered the latest new factory planned as other car companies are scrambling to ramp up EV production.

Toyota’s very first long-range EV, the BZ4X compact SUV, will be released mid-2022 as per expectations. In other news, Ford and SK Innovation, a South Korean battery manufacturer, are spending $11.4 billion on a number of new factories in Tennessee and Kentucky.

Going back to the ultimate EV competitor, Tesla is now close to finishing its battery factory in Berlin, which is expected to produce 250GWh or about equivalent to the world battery cell production capacity as of today. To add, globally, battery production is expected to grow from its previous 95.3GWh in 2020 up to 410.5GWh in 2024 as per a data and analytics company, GlobalData.

By TECH TIMES | Urian B.