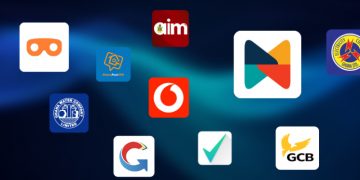 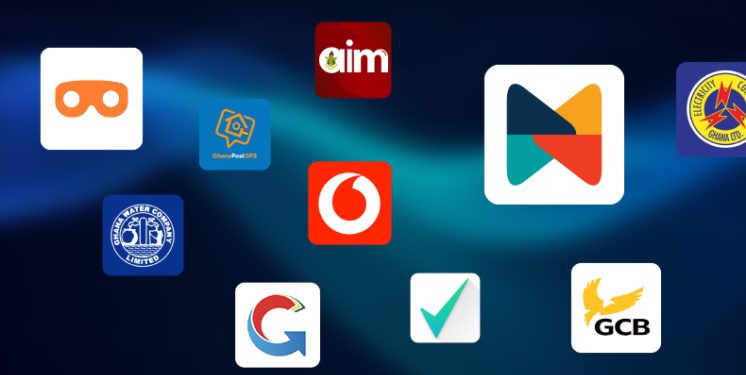 The growing adoption of smartphones has resulted in the rise of mobile applications (apps) over the past few years as brands and service providers compete for the time and attention of users. But how many of the most used apps in Ghana were built and managed in Ghana?

According to the 2022 Global Digital Report, the average Ghanaian internet user spends an average of 4h 35mins using mobile internet daily, with more than 50% of that time spent on mobile applications.

Consumers like applications and are happy to use them; however, most apps fail for a reason. To maintain high mobile engagement, a company must build an app that addresses a problem while providing a great User Experience (UX).

The top 10 smartphone applications listed below accomplish precisely that. And they are all built and managed in Ghana by Ghanaians.

For a country whose tech industry is still considered ‘developing,’ the companies behind these mobile applications have been able to build feature-rich applications that compete with global applications in ranking on both Apple App Store and Google Playstore.

At the time of writing this article, on July 13, 2022, the Hubtel App ranked #46 on iOS, AppStore topping global apps like Glovo, Bolt Food and Spotify, and #39 on Google Play Store. Other apps like the GhanaPay app and My Vodafone (Ghana) ranked #78 and #79 respectively on iOS.