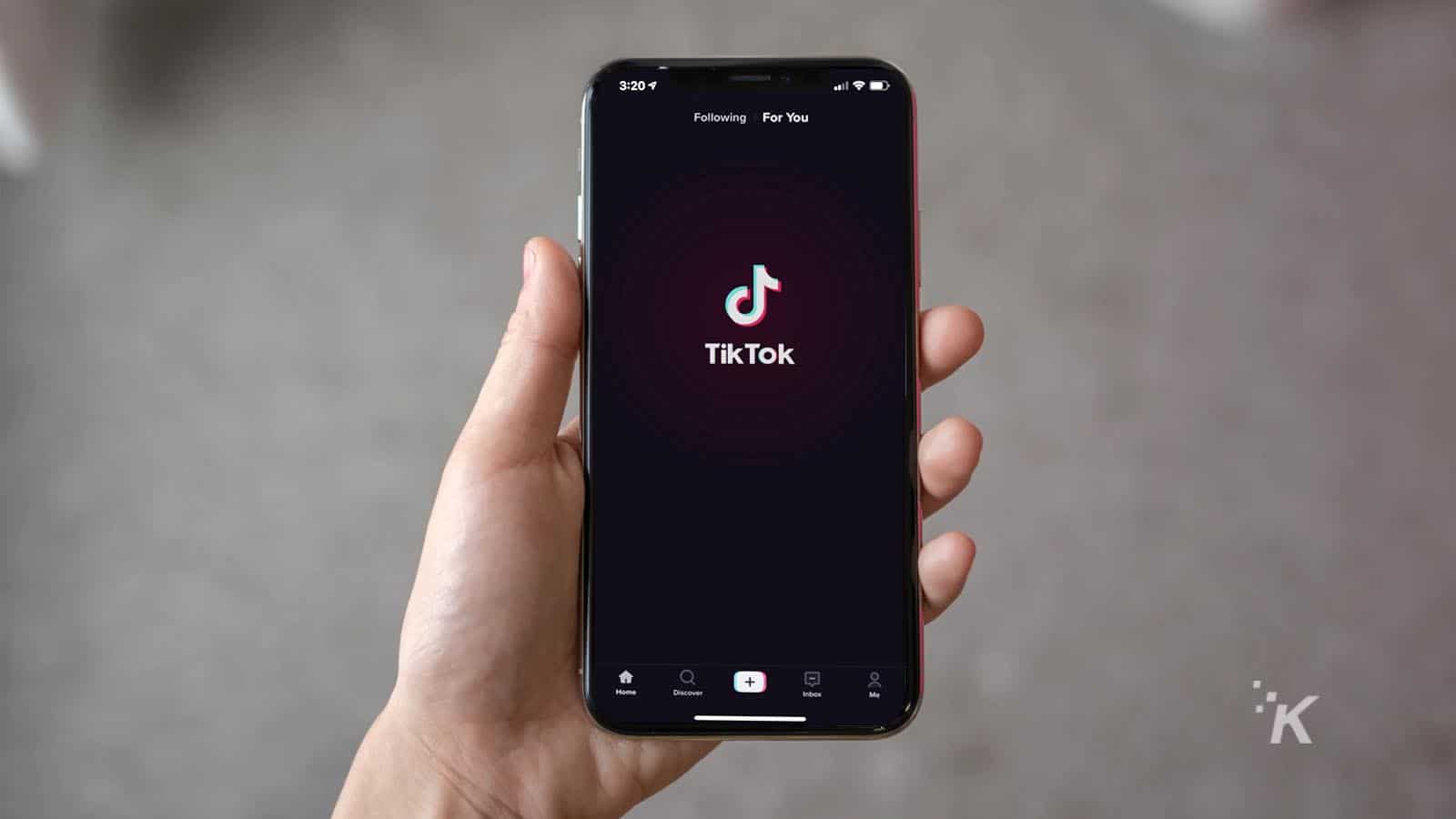 TikTok Testing Feature That Lets You Stream Live From Your PC

TikTok Testing Feature That Lets You Stream Live From Your PC

While almost every other app is trying to become TikTok, TikTok is apparently angling to be more like Twitch.

On Saturday, TechCrunch reported that TikTok is testing out something called TikTok Live Studio, a Twitch-like feature that lets users livestream their PC video gameplay.

Gaming is an increasingly popular genre on TikTok, with many of the app’s users utilizing the existing livestream feature to record themselves playing popular console games while interacting with viewers via real-time comments. But streaming from mobile is a relatively crude setup for most gamers, who require a gaming console hookup and desktop-capable software in order to deliver a more polished viewing experience.

A sneak peak at the software tweeted out by journalist Zach Bussey shows that the program is still relatively rudimentary, and that it’s currently able to pull footage from apps, mobile devices, and cameras in addition to individual games. Users will also seemingly have the option to stream in portrait mode, which is the format their TikTok audiences will be used to, as well as in landscape mode for wider shots. Once downloaded to desktop, users can enter their TikTok credentials to access the program, which will sync their content and list of followers.

The ability to stream from a desktop isn’t new to TikTok—users could previously use third-party software like Streamlabs—but this is the platform’s first foray into its own proprietary desktop streaming software. On mobile, livestream audiences have the ability to send tips and “roses,” and creators can schedule events and assign moderators to patrol the live discussion. According to TechCrunch, while TikTok Live Studio is currently set up to give creators many of those same abilities, including the option to enable gifting and comments and set up keyword filters, they won’t be able to assign moderators or schedule streams—at least not right away.

While the program is currently only available to a few thousand users in a handful of Western markets, according to TechCrunch, the new software could someday become a crucial component of TikTok’s plans to spice up its live content offerings and devise new strategies to keep its users from ever straying outside the app.