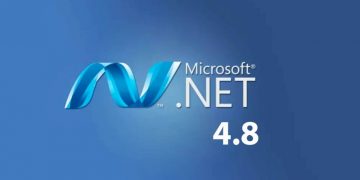 The Current Status and the Future of the .Net Framework

The Current Status and the Future of the .Net Framework 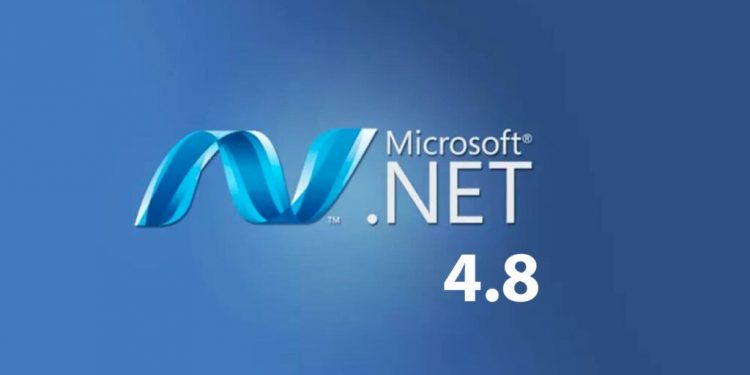 There are currently extensive small to large-scale companies that use the .NET framework as their primary technology.

And, whenever Microsoft announced to stop support services for a specific version, people misunderstood it as the end of .NET development.

Although, Microsoft has never announced a complete dead-end to .NET and assures to provide more reliable releases in the future.

So, let’s read further to know if .NET is ending and, if not, what it holds for the future.

Recently Microsoft has released an update about discontinuing the support for the 5.0 .NET version.

From the date of this press release, many people consider .NET as an irrelevant development technology with no future.

However, this is not true. The .NET framework is not dead.

Let’s find out the reason behind it.

.NET 5 was a current release. And, according to Microsoft .NET policies, recent versions are only getting maximum support for 18 months. Once the period is over, Microsoft stops the dedicated support services for that particular version.

Most people think the end of the .NET framework 5.0 was a full stop to the overall .NET ecosystem.

In addition, there were many more circumstances when the .NET framework evaluated its utilization downfall due to misaddressing the support elimination press releases.

It includes the end of:

These versions are outdated, and Microsoft doesn’t support these releases any more. You can consider these versions dead, but not the current .NET 6.0.

Furthermore, in the future, .NET 6.0 will also be on the list of outdated versions, as it’s an LTS version, which only gets support for three years. Although, Microsoft doesn’t let its users suffer, as its new 7.0 version will be available in November 2022 and .NET 8.0 is also in the queue for 2023.

Therefore, if you ever go through an article about the ending of the .NET framework, you will know that it’s about the end of support for a current or LTS version.

An Overview of .NET Statistics

Let’s look at some top .NET statistics to precisely understand its popularity and utilization.

Most of the people working in the .NET development domain are between the 30-40 years of age group, which makes up 42% of the total population in the .NET domain.

A diploma and appropriate skills are the fundamental requirements to work as a .NET developer, architect, or consultant.

Of the total engineers in the .NET sector, 77% are graduates, 19% are post-graduates, and others have a high-school diploma or associate degrees.

Learning .NET development is a top aspect of reducing the unemployment rate.

Due to the high demand for NET-based solutions, companies hire freshers to experienced individuals, which directly reduces unemployment and contributes to the country’s total GDP. 34.2% of the total websites and web apps are running on the .NET framework, leading the charts of most preferred and utilized development frameworks by fortune 500 companies. After analyzing all these statistics, you can understand that .NET is a leading technology that offers cutting-edge solutions and helps reduce the unemployment rate, and provides career opportunities to lower to highest educational qualifications.

What is the .NET Framework’s Future?

To maintain the stability of .NET applications in 2022, you can update them to .NET 6.0, which is currently its latest version.

You can effortlessly embed its components and modules into your applications running on .NET 5.0 and continue using them with dedicated support from Microsoft.

The .NET 6 was made available in November 2021, and Microsoft will be discontinuing after three years.

Further, Microsoft will release .NET 7.0, which will be a successor for running the .NET applications.

You can leverage the following .NET benefits, promising stable, robust, and sleek apps.

There are various versions of the .NET framework currently available, and each one comes under a different support policy.

After a specific time, Microsoft eliminates its support services for a particular version and focuses on optimizing the latest one. Ending support doesn’t mean that the .NET framework is dead.