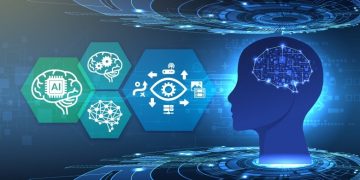 The Carbon Footprint of AI and Deep Learning

The Carbon Footprint of AI and Deep Learning 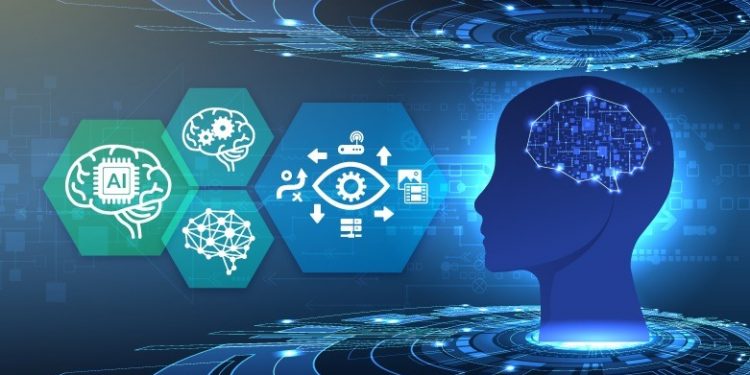 There are immense computational costs of Deep Learning and AI. Artificial intelligence algorithms, which power some of technology’s most cutting-edge applications, such as producing logical stretches of text or creating visuals from descriptions, may need massive amounts of computational power to train. This, in turn, necessitates a vast quantity of power, prompting many to fear that the carbon footprint of these increasingly popular ultra-large A.I. systems would render them environmentally unsustainable.

The artificial intelligence sector is sometimes likened to the oil industry: data, like oil, can be a tremendously profitable commodity if collected and processed. Researchers from the University of Massachusetts, Amherst, conducted a life cycle analysis for training several typical big AI models in a recent publication. They discovered that the procedure may produce almost 626,000 pounds of CO2 equivalent.

Modern AI models consume a tremendous amount of energy, and their energy demands are rapidly increasing. The computing resources required to create a best-in-class AI model have doubled every 3 to 4 months in the deep learning era.

Today, AI has a significant carbon footprint, and if current market trends continue, it will soon be much worse. Artificial intelligence might become an adversary in the battle against climate change in the years ahead unless we are ready to examine and revise today’s AI development programme.

Artificial intelligence is becoming a more vital part of the research, health, and even our everyday life. Deep learning is used in chatbots, digital assistants, and streaming service movie and music recommendations. Deep learning is a process in which computer models are trained to spot patterns in data.

The GPT-3 model has a staggering 175 billion parameters. To put this amount in context, its previous model GPT-2 had just 1.5 billion parameters when it was introduced, which was considered cutting-edge at the time. GPT-2 took a few dozen petaflop-days to train, which was already a large amount of computing input, but GPT-3 took thousands.

Such exponential increase in training data leads to the rising carbon footprint of AI and Deep Learning. For each piece of data they are fed during training, neural networks perform a lengthy sequence of mathematical operations (both forward and reverse propagation), adjusting their parameters in sophisticated ways. Larger datasets necessitate increased computation and energy requirements.

The process of deploying AI models to take action in real-world settings, known as inference, requires considerably more energy than training. Indeed, Nvidia believes that inference, rather than training, accounts for 80% to 90% of the cost of a neural network.

Research regarding The Carbon Footprint of AI and Deep Learning

Given the everyday consequences of climate change, the consensus is growing on the necessity for AI research ethics to include a focus on limiting and offsetting the study’s carbon imprint. Along with time, accuracy, and other factors, researchers should include the cost of energy in research paper results. In a recent study report published by MIT researchers, the process of deep learning outsizing the environmental effect was further underlined. Researchers conducted a life cycle study for training many typical big AI models in the article “Energy and Policy Considerations for Deep Learning in NLP.

Transformer, ELMo, BERT, and GPT-2 are four models in the field that have been responsible for the most significant improvements in performance. They trained for up to a day on a single GPU to determine its power usage. They then calculated the total energy spent during the whole training procedure using the number of training hours stated in the model’s original papers. Based on the average energy mix in the United States, which roughly matches the energy mix utilised by Amazon’s AWS, the largest cloud services provider, that amount was translated into pounds of carbon dioxide equivalent.

The researchers discovered that the environmental costs of training increased in direct proportion to model size. It grew rapidly when more tuning steps were applied to improve the model’s ultimate accuracy. Neural architecture search, in particular, has large associated costs for little performance advantage. Neural architecture search is a tuning procedure that attempts to improve a model by progressively altering the design of a neural network via extensive trial and error. The researchers also stated that these data should only be used as a starting point. In practice, AI researchers either create a new model from start or adapt an existing model to a new data set, both of which need many additional rounds of training and tweaking.

There are various ways in which the carbon footprint can be reduced. Let us have a look.

AI appears to be destined for a dual function. On the one hand, technology has the potential to help mitigate the consequences of the climate problem, such as through smart grid design, low-emission infrastructure development, and climate change modelling. AI, on the other hand, is a big carbon emitter.