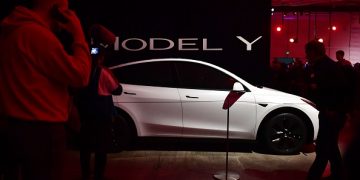 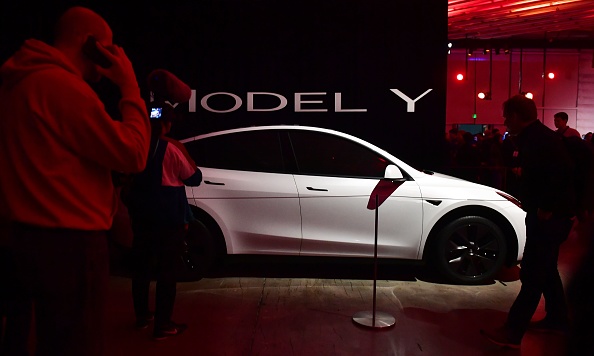 Tesla Model Y and Model 3 2022 are getting a new AMD chip upgrade and a new 12v battery in the United States and the whole of North America.

This time around, as per the news story by Electrek, the EV tech giant of billionaire Elon Musk is now working on the 2022 Model 3 and Model Y in North America.

The two EVs will be debuting the first-ever MCU3 or the Infotainment Computer with AMD Ryzen of Tesla, which completely ditches the Intel chip that its predecessors flaunted.

On top of that, the new iterations of the said Tesla EVs are also slated to boast a new 12v Li-ion battery. Previously, both of these electric cars sported a lead-acid type of battery.

Electrek noted in the same report that the older 12v batteries of the automaker have been susceptible to failures. What’s more, the news outlet also said that it is ironic to see an innovative tech giant settle with an old battery system.

Meanwhile, the latest information from a Twitter account that goes by the name Teslascope further revealed that these two vehicles are already being produced in North America.

It is worth noting that the upgrades of both the Tesla electric sedan and mid-size SUV under the hood were previously leaked. It comes as the EV maker filed a test program document in Europe.

Now, it turns out that the Model 3, Model Y upgrade leaks are accurate.

It is not the first time that Tesla stuffed the AMD Ryzen Chip on its Model Y.

People view a model of the new Tesla Model Y unveiled earlier in Hawthorne, California on March 14, 2019. – Tesla introduced a new electric sports utility vehicle slightly bigger and more expensive than its Model 3, pitched as an electric car for the masses. Tesla chief executive Elon Musk showed off the “Model Y” late Thursday, March 14, 2019, at the company’s design studio in the southern California city of Hawthorne, and the company began taking orders online.

In fact, on the other side of the globe, the EV sedan in China has already started its switch from an Intel to an AMD chip for its infotainment console way back on Nov. 28, according to the report by Engadget.

Back in November, the AMD chip was only available for the customers of Tesla in China. However, it turns out that with the latest news, American buyers are also in for a treat in 2022.