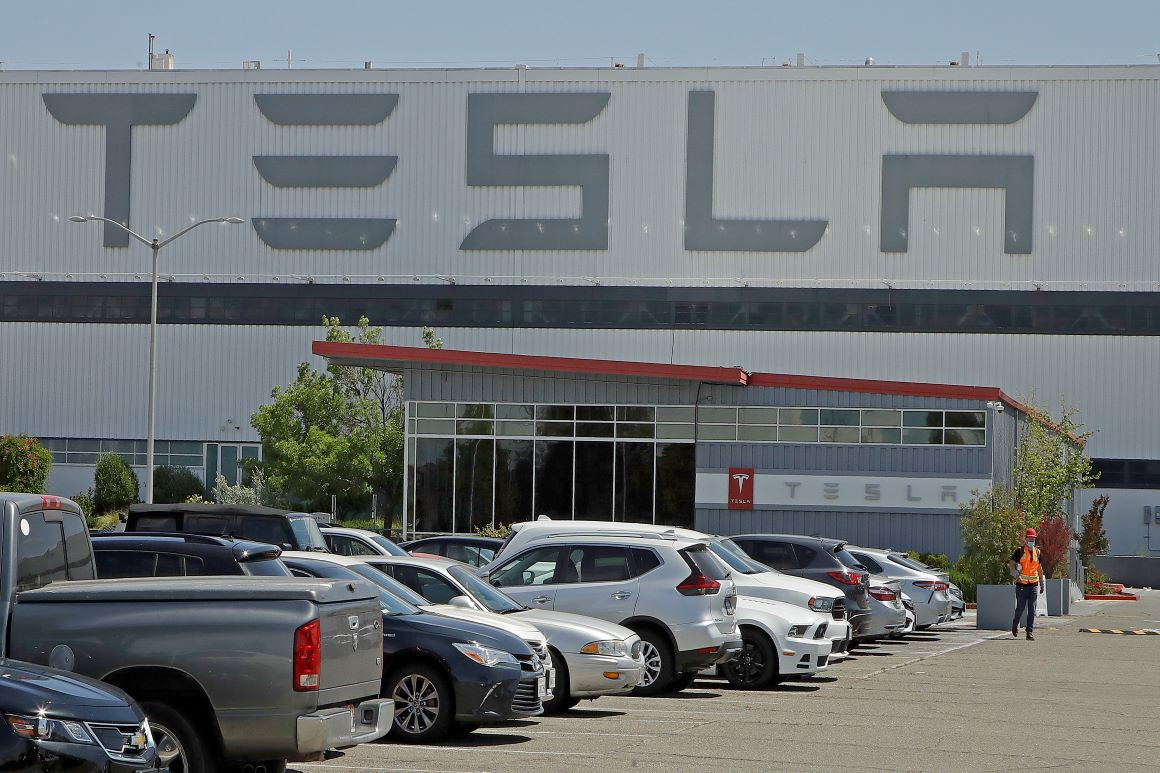 Tesla announced that it finally moved its California corporate headquarters to the under-construction Gigafactory in Texas.

The giant automaker announced its decision on Wednesday, Dec. 2, after a filing with the U.S. Securities and Exchange Commission regulators.

Dutch Prime Minister Mark Rutte looks at a car as he visits the Tesla car factory in Tilburg, The Netherlands, on March 11, 2014. Tesla Motors today opened its Tilburg Assembly Plant in August 2013. The Tilburg facility serves as the final assembly and distribution point for Model S vehicles sold in Europe as well as Teslas European service and parts headquarters.

Elon Musk already hinted at this activity after promising that he would leave the state, pulling out all his resources from the area. He said this since he has some issues with California’s government over COVID-19 protocols.

This problem was seen when the global coronavirus pandemic was at its peak, which forced many companies to close temporarily, with some totally going out of business.

According to NBC DFW‘s latest report, the California corporate headquarters of Tesla is now located in an under-construction factory in Texas.

A view of a fully electric Tesla car on an assembly line at the new Tesla Motors car factory in Tilburg, the Netherlands, during the opening and launch of the new factory, on August 22, 2013. The American electric car manufacturer Tesla Motors, led by American-South African inventor and entrepreneur Elon Musk, will be assembling fully electric cars for the European market in this new factory.

The new Gigactory is expected to be completed by the end of 2021, as reported by CNET RoadShow.

However, its completion would still depend on the efficiency of the giant EV maker. So, the best thing you can do right now is to wait for the company’s further announcements.

Meanwhile, Tesla still hasn’t confirmed if it would transfer all its employees to the new HQ in Texas. Experts also said that it is hard to gather information about this since the giant automaker decided to disband its own media relations department.

On the other hand, Elon Musk also recently announced that he also moved his residence from California to Texas. You can view this link to see more details.

Aside from the relocation of California Tesla HQ, the electric car developer could also start production at Gigafactory Berlin.

A new report from Germany confirmed that the manufacturing plant might start producing Tesla vehicles any time this 2021. The giant EV plant is also rumored to have started producing Model Ys in Berlin.