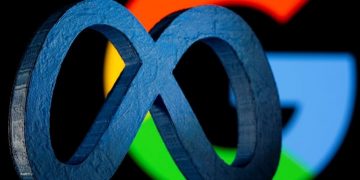 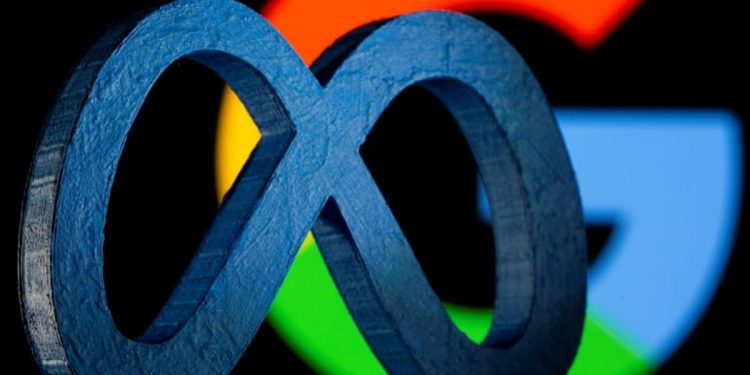 American companies Google and Meta have agreed to protect data traveling on an undersea fiber-optic cable system that will connect the United States, Taiwan, and the Philippines.

The agreements were made with the Departments of Justice (DOJ), Defense (DOD), and Homeland Security (DHS) in their roles as members of Team Telecom (the Committee for the Assessment of Foreign Participation in the United States Telecommunications and Services Sector).

Under the agreements, Meta and Google will annually assess what risk exists to sensitive data moving through the PLCN system. Their risk assessments will also delve into what happens to data when it exits the cable.

The companies will also pursue ways to diversify the system’s interconnection points in other parts of Asia, including Thailand, Singapore, Vietnam, and Indonesia.

PLCD applied for an FCC license but withdrew the application after Team Telecom, in June 2020, advised against accepting PLCD’s proposal to connect the PLCN to Hong Kong and to the portions of the PLCN owned by PLDC.

Olsen, who leads Team Telecom’s work for the Justice Department, added: “This resolution also demonstrates Team Telecom’s ability to resolve complex cases involving critical infrastructure in a timely matter, thanks to recent reforms of our structure and process.”

Under the agreement, Edge USA has the ability to interrupt traffic to and from the United States on the U.S.–Philippines segment within twenty-four hours of notice.