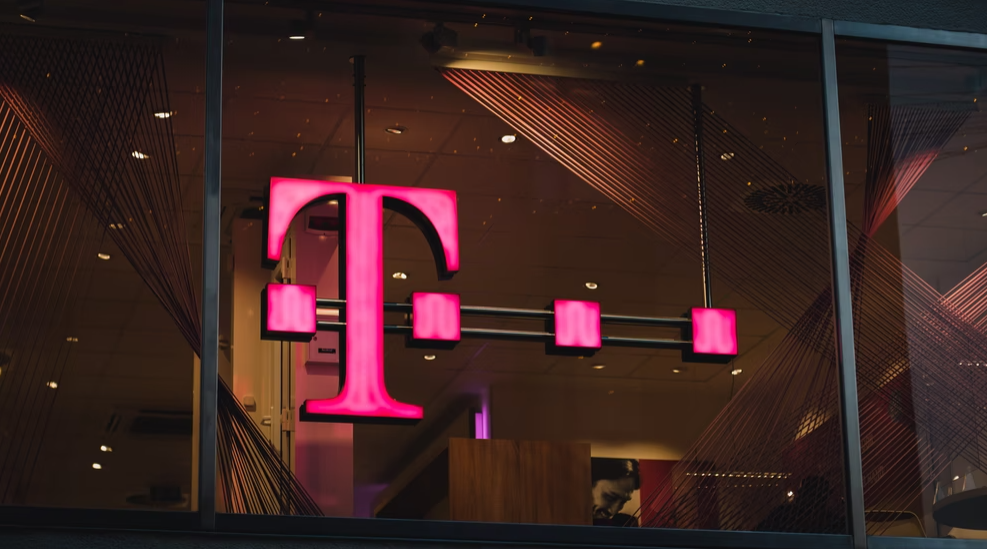 The company’s new nationwide minimum wage “is about inclusion, and we wanted to draw a line that ensures no employee is left behind,” CEO Mike Sievert wrote in a blog post announcing the move.

T-Mobile’s news coincides with data from the Labor Department showing the diminished value of pay to workers faced with the biggest jump in inflation in nearly four decades.

T-Mobile to Increase its Minimum Wage

The vast majority of the company’s employees already earn more than that base, Sievert wrote. T-Mobile declined to say how many people were impacted by the new base pay, which took effect at the start of December.

T-Mobile previously followed federal and state rules, but did not previously have a minimum wage, a spokesperson told CBS MoneyWatch in an email.

Callie Field, T-Mobile’s chief customer experience officer, recently told Bloomberg News the company had lost a lot of its staff amid the pandemic and in the wake of its merger last year with Sprint.

T-Mobile had hiked its base pay for those working in customer service from $15 an hour to $20 in a bid to fill 5,000 jobs in the next 18 months, Field told the news service.

Sievert also gave a nod to the difficulty in hiring and retaining workers in the current environment, with hospitals, restaurants and farms among those contending with a dearth of workers, according to Android Police.

The company rolled out its increased minimum pay rate in its customer care group a few months ago, and went from getting 300 applications a week to 4,000. “A 1,200+% increase!” the CEO wrote.

Still, even with their recent pay jump, T-Mobile’s customer service representatives could be earning significantly less than those working similar positions at one of the company’s chief competitors: AT&T.

“We are the only national wireless carrier with a fully unionized non-management workforce. Our full-time mobility customer service employees earn an average of $26 an hour in pay,” a spokesperson for AT&T told CBS MoneyWatch in an email.

Verizon Wireless did not respond to a request for comment.

T-Mobile joins a slew of companies that have increased wages in the face of nationwide labor shortages. Bank of America in October said it would pay its U.S. workforce at least $21 an hour.

The federal minimum wage, meantime, has not budged from $7.25 an hour for the past 12 years, according to XDA Developers.

Minimum Wage in the US

The federal minimum wage in the U.S. has remained glued at $7.25 an hour for the last 12 years, the longest stretch without a boost since it was first adopted in 1938.

Yet there’s another revealing figure that underscores how the minimum wage – created by Congress after the Great Depression as a way to ensure that Americans were fairly paid for their labor – has failed to keep up with the times.

Even as workers have been more industrious – helping drive corporate profits, the stock market and CEO compensation to record heights – their pay has flatlined, or even declined when factoring in inflation.

If the minimum wage had kept pace with gains in the economy’s productivity over the last 50 years, it would be nearly $26 an hour today, or more than $50,000 a year in annual income, one economist notes.