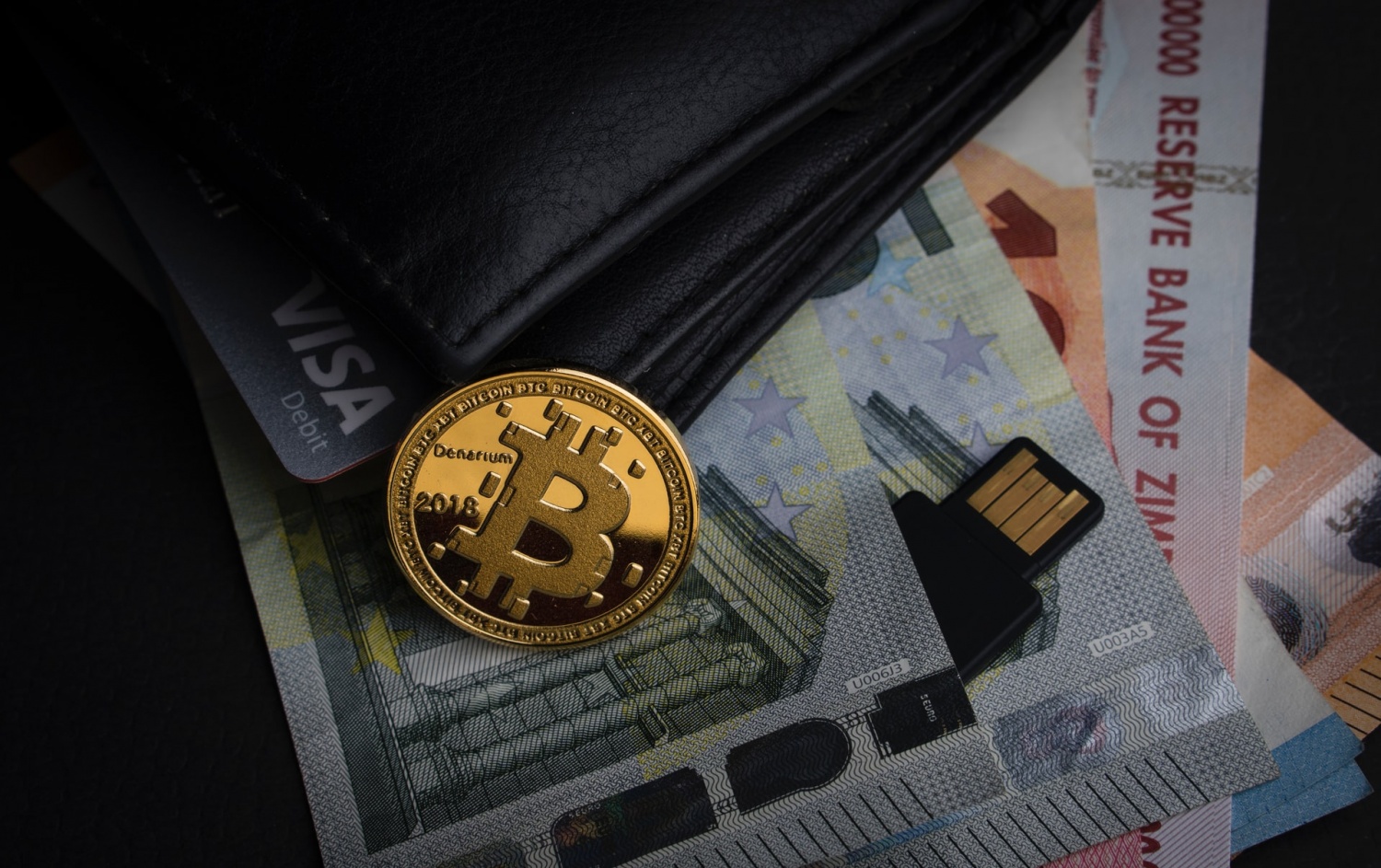 A survey made by Grayscale has found that 25% of investors in the United States currently own Bitcoin. This massive number is a significant increase compared to the previous number reported on April 21, at just 14% of Americans holding crypto during that time.

Back on April 21, Yahoo Finance published an article detailing how 14% of Americans are now owning crypto. This number, however, refers to not just Bitcoin as the article explained how this also includes Ethereum, as well.

As per a recent report published by Grayscale Investments, over a quarter of US investors that were surveyed, 26% of investors in the US said that they already own BTC. To add, out of the group of owners, 46% of them and 44% of them jointly also held Ethereum and Dogecoin in their accounts, respectively.

The survey notes that 77% of the ones surveyed said that they would also likely gain exposure to BTC through an exchange-traded fund. According to the story by CoinTelegraph, the launch of the new Bitcoin ETF has actually played a very pivotal role when it comes to the rise of BTC adoption.

The survey circled around 1,000 respondents, all between the ages of 25 up to 64. All had at least $10,000 investable household assets, which excluded their workplace retirement plans or their real estate. The participants also had at least $50,000 in household income.

How the Investors Participated in Bitcoin

Most of the participants either invested in cryptocurrencies through a trading app or even directly through a crypto exchange. A very small number invested in Bitcoin through the easy traditional self-brokerage or other industry professionals.

In fact, the total number of respondents that were using a financial advisor when it came to crypto exposure fell from a previous 30% in 2020 to only 11% this year.

When it came to investment planning, three times as many investors were found to consider owning BTC as an investment instead of a currency. Furthermore, it was found that over 50% of participants said that they look at Bitcoin as a long-term play that they can fit into their overall portfolio strategy.

77% of the participants said that they had already purchased BTC within the last 12 months, while 91% of the respondents are now in the green when it comes to their investment.

As per the article by CoinTelegraph, there were actually near-universal increases when it came to Bitcoin adoption across all different age groups, genders, and even levels of education. With that, the report cited being able to invest even very low amounts, accessibility to cryptocurrency at any time, and a larger sector growth potential as the main reasons behind its popularity.

By Tech Times | Urian B.