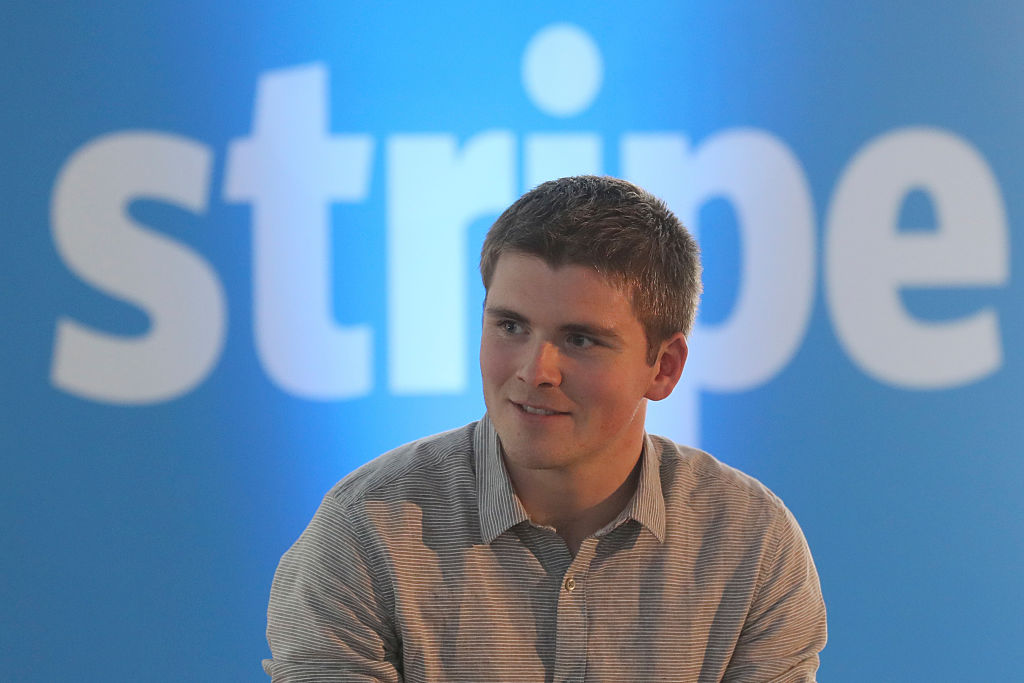 Stripe May Accept Cryptocurrencies Again, According to Co-Founder

Stripe May Accept Cryptocurrencies Again, According to Co-Founder

Stripe admitted that it is not completely ruling out the possibility of the firm accepting cryptocurrency as one of its payment methods in the near future, according to the firm’s co-founder, John Collison.

In 2018, Stripe ended its support for Bitcoin payments. The online payment company cited Bitcoin’s notoriety for volatile price swings and its lack of efficiency in making daily transactions, according to TechCrunch.

Collision revealed the company’s plans at a CNBC panel at the Fintech Abu Dhabi festival on Nov. 23. He stated that cryptocurrency means a lot of things to people and that there were aspects to crypto that are not that relevant to what is done at Stripe.

However, he added that there had been a lot of changes recently, as cryptocurrencies are now better and more scalable. It is also now an acceptable cost as a payment method.

When asked whether Stripe would begin accepting crypto as a method of payment once again, he said that they are not entirely sure, but the idea is not implausible.

The company formed a team that will focus on exploring crypto and Web 3, a term in tech that refers to a new decentralized version of the internet.

The team is being led by Stripe’s head of engineering, Guillaume Poncin. Recently, the firm appointed Matt Huang, the co-founder of crypto-focused firm Paradigm, to its board of directors.

Collision added that a couple of innovations are emerging in digital assets that have potential, including Solana and Layer 2 systems similar to Bitcoin called Lightning Network. Lightning Network’s aim is to create faster transactions and process them at a much lower cost.

Stripe was founded in 2009, and it immediately became the largest fintech company in the United States. The firm is currently valued at $95 billion, and it has a lot of famous investors, including Andreessen Horowitz, Baillie Gifford, and Sequoia Capital.

Stripe has expanded into different areas of finance, including tax management and loans. The company processes payments for Google, Amazon, and Uber.

In the same event, Collision said that Stripe is happy being a private company and has no plans to go public yet. He added that the firm is still new and is not ready to venture out yet.

Collision’s comments come after a report from Bloomberg said that the firm is in talks with investments banks and has plans to go public in 2022.

Collision said that Stripe plans to expand across the Persian Gulf, including Qatar, Saudi Arabia, and the United Arab Emirates.

Stripe’s latest clients are Deliveroo, a food delivery firm, and Squatwolf, a gym wear brand. Collision revealed that the company launched in UAE in June and they have since seen a massive ramp-up.

Collision, who is the president of the company, said that they are still heavily investing and any plans of expansion is too early. Stripe is also unlikely to seek an IPO.