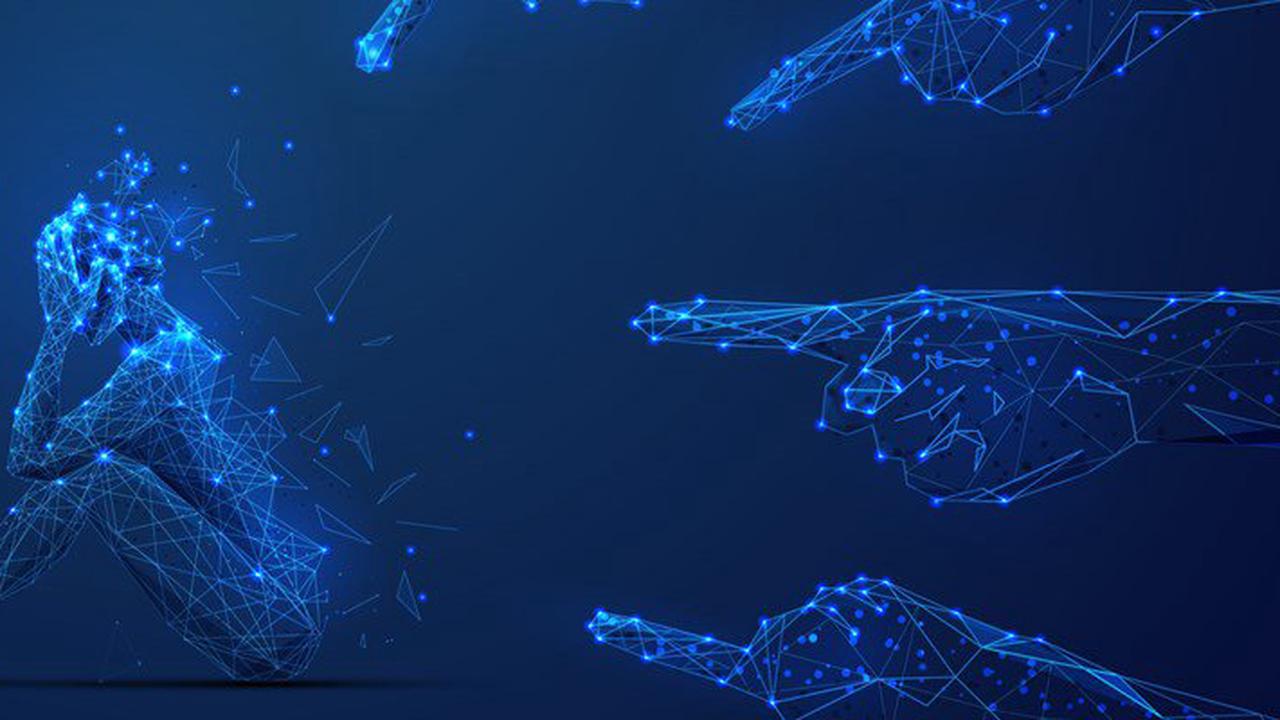 A British man who surmounted the detraction of his cyber-bullies and launched a campaign to raise awareness of cyber-bullying has been nominated for a national award.

Chris Holden, of Winsford, Cheshire, has been shortlisted for ‘Campaigner of the Year’ – one of 11 titles up for grabs in the annual awards run by national disability charity, Sense.

Holden, who is 37 years old and autistic, was so profoundly impacted by the actions of cyber-bullies that he attempted to end his life. But, after connecting with the mental health group Rainbow After The Storm, he learned the coping skills he needed to bounce back from his cyberbullying experience confidently.

Holden, who is now the group’s anti-bullying ambassador, has been working hard to help other victims of cyber-bullying.

“It’s amazing that I have been shortlisted for this amazing prize,” said Holden.

“As a young man with autism, who nearly lost my life due to bullying online, I now spend my time talking openly about my experiences of cyberbullying and hoping that I can make a change for others in that situation.”

Holden came to the attention of Sense after launching a nationwide campaign to raise awareness of cyber-bullying and its impact.

Sense is a national disability charity that supports people living with complex disabilities, including those who are deaf-blind, to communicate and experience the world.

Sense chief executive, Richard Kramer, said: “No one should ever have to experience any bullying, but Chris has turned this experience into something positive that will help others.

“We’re delighted to shortlist Chris as our’ Campaigner of the Year’ and wish him the greatest success in his work.”

The Sense Awards recognize the outstanding achievements of people with complex disabilities and the staff, carers, family members, volunteers and fundraisers who support them.

The charity said that this year’s Sense Awards are the perfect opportunity to celebrate how people with complex disabilities have overcome the obstacles caused by the pandemic and thank the people who have supported them.

The winners of the Sense Awards 2021 will be announced in an online ceremony on Thursday.