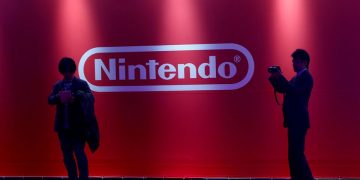 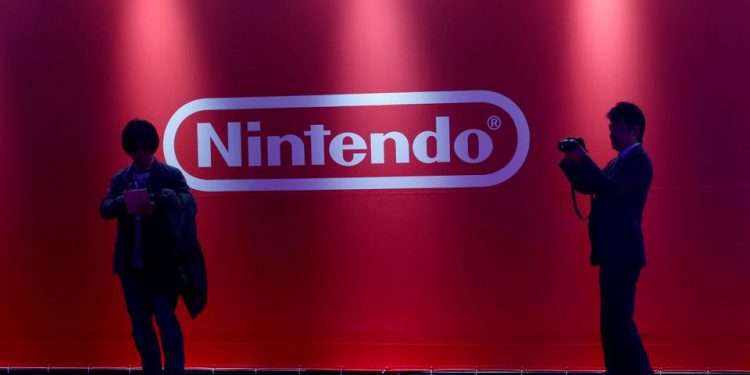 Sony Group Corp’s game division and Nintendo Co Ltd said they have suspended shipments of software and hardware to Russia following the invasion of Ukraine.

Sony Interactive Entertainment, which makes the PlayStation 5 console, said it has suspended the launch of racing game “Gran Turismo 7” and operations of the PlayStation Store in Russia.

Sony Group also announced it made a $2 million donation to the United Nations High Commissioner for Refugees and Save the Children “to support the victims of this tragedy.”

Nintendo said it is suspending shipping all products to Russia “for the foreseeable future… due to considerable volatility surrounding the logistics of shipping and distributing physical goods.”

The Kyoto-based firm also said it has delayed the release of “Advance Wars 1+2: Re-Boot Camp”, which was due to launch on its Switch console on April 8, because of “recent world events.”

The turn-based strategy series has a military theme.

Nintendo last week said it put its eShop under maintenance in Russia after its payment provider suspended transactions in Russian roubles.