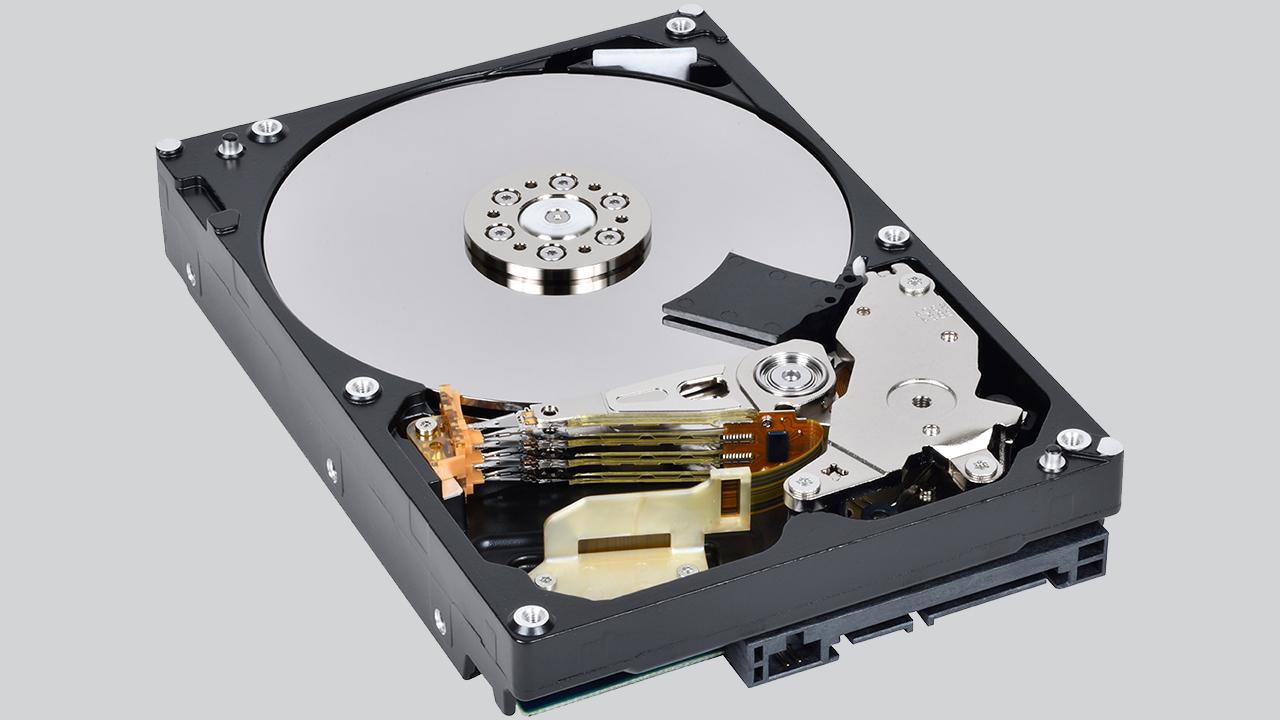 In collaboration with Toshiba and TDK

MAS-MAMR is a next gen data recording method that can realize increase in storage capacity of HDDs. At present, MAMR is a leading edge data-recording technology, which has already been put into practical use. The developed MAS-MAMR technology realizes data-recording track on the surface of HDD media narrower than that of MAMR-technology-based HD media through utilization of the magnetic oscillation effect of MAS effect (1), thereby increasing storage capacity of HDDs.

Aiming to put this new data-recording technology into practical use, the company has been developing HDD media supporting MAS-MAMR in collaboration with Toshiba and TDK Corporation, manufacturer of R/W heads for HDDs. In this joint development program, SDK, Toshiba, and TDK have cooperatively proved for the first time that HDD as a combination of R/W head equipped with dual spin-injection-layer, which has been developed by TDK, and HD media equipped with new-type magnetic layer, which has been developed by the firm, can substantially increase HDD’s storage capacity through manifestations of the MAS effect.

In this year, the company has started supplying Toshiba with HD media supporting MAMR. These media are mainly installed in 18TB HDDs for near-line use in data centers. On the basis of the fruit of the technology development program mentioned above, and aiming to realize large-capacity near-line HDDs with storage capacity of more than 30TB, the firm will accelerate development of HD media supporting MAS-MAMR which Toshiba aims to put to practical use as the second gen MAMR.

The amount of data generated and communicated has been increasing rapidly due to progress in digital transformation including the spread of teleworking, 5th gen mobile communication services, and IoT. As a result, it has become a more important task for HDD manufacturers to develop large-capacity near-line HDDs for use in data centers, which record and store an amount of data. In order to respond to the demand for the increase in storage capacities of HDDs, the company will accelerate 2-way development of HD media supporting MAS-MAMR and HAMR in accordance with its motto of ‘Best in Class’.