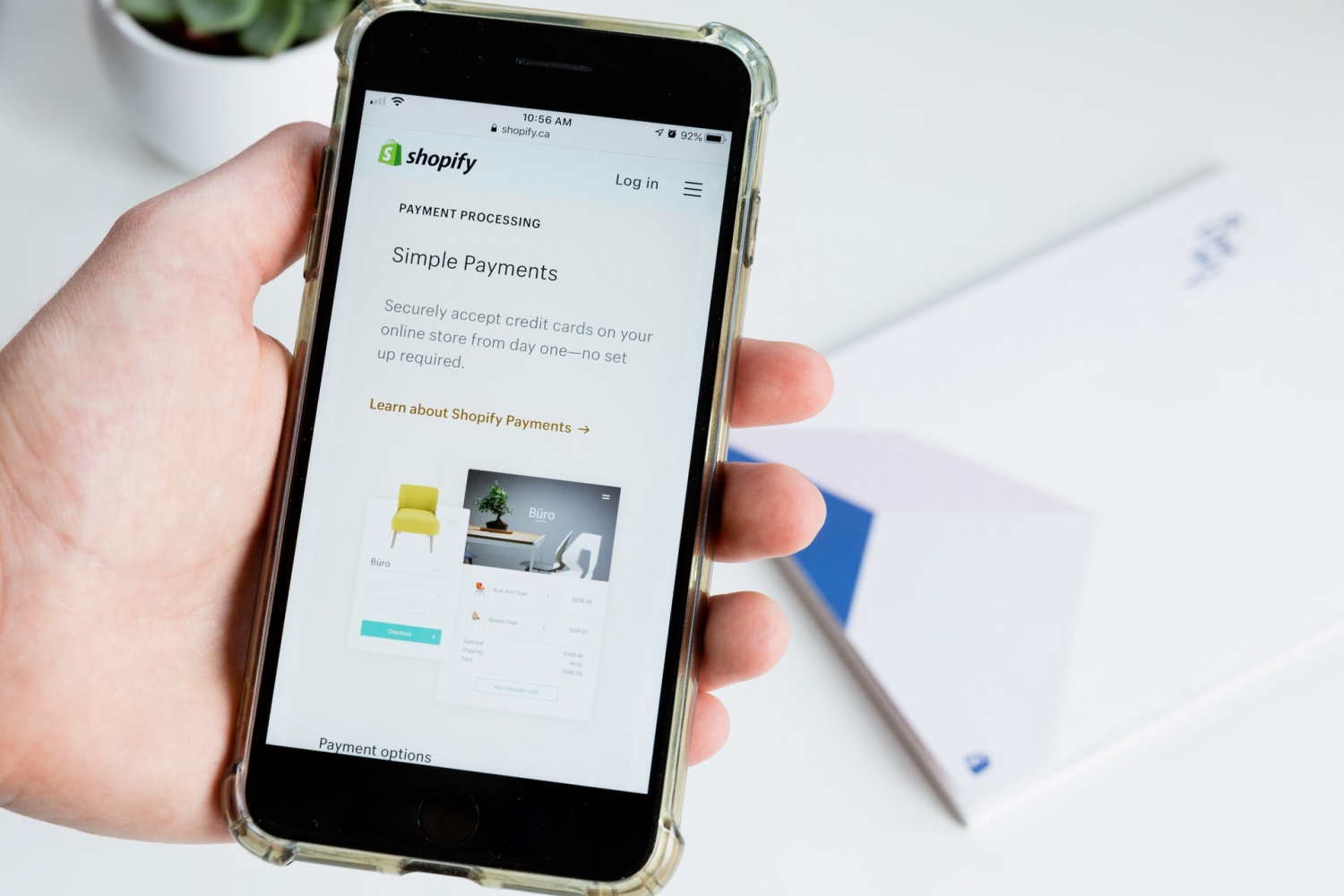 Shopify merchants have done remarkably well through Black Friday and Cyber Monday, achieving a new record of $6.3 billion in sales all around the world! With this, Shopify’s president called the event the “Super Bowl of commerce”.

According to the story by BetaKit, the new record has topped the previous Shopify record that was set on the same weekend in 2020. There was an increase of 23% compared to the previous $5.1 billion in sales a year before.

The president of Shopify, Harley Finkelstein, called the event the “Super Bowl of commerce.” With that, Shopify has been able to capitalize on the shift to e-commerce which was fueled by the pandemic leading to new records for its Black Friday-Cyber Monday weekend sales.

Finkelstein said that the sales actually showcase the monumental impact that a multitude of independent businesses have when it comes to the global economy. As expected, the Black Friday-Cyber Monday weekend is traditionally expected to be one of the shopping events with the highest volume of the year.

Spotify said that deals started earlier than ever as brands and shoppers wanted to get ahead of shipping and supply chain delays. This totalled an increase in daily sales even 28 days before the official Cyber Monday in comparison to the 19 days back in 2020.

To add things up, a total of 47 million consumers made purchases from different independent and direct-to-consumer brands that sold on Shopify. With that, the highest shopping moment happened on Friday, November 26, at 12:02 PM EST. During the noted time and date, the peak of sales reached more than $3.1 million a minute.

The top-selling cities shoppers that started to make purchases over the weekend include New York, London, Los Angeles. The UK, US, and Canada were included among the top-selling countries around the world.

In Canada, the top-selling cities included Calgary, Toronto, and Montreal, with both apparel and accessories coming in as the country’s top product category. With that being said, Canada has seen a whopping 94% increase in point-of-sale (POS) sales that were being made by Shopify merchants compared to the numbers in 2020.

Shopify’s recorded sales data also shows some evidence of the growth of these social commerce sites as sales that were generated by social integrations throughout the Black Friday-Cyber Monday weekend almost tripled year-over-year. As previously noted in an article by TechTimes, Shopify introduced an NFT marketplace on its platform.

Just like Shopify, Amazon reportedly claimed that they had also seen record-breaking sales happen over the weekend as per CNBC. Unlike Shopify, however, the company did not disclose the specific sales figures.

The ultimate growth that Shopify has seen over the shopping weekend actually came as the United States started to see an overall decrease when it came to Black Friday and Cyber Monday. To specify, consumers were reportedly spending a whopping $8.9 billion and $10.7 billion respectively each day.