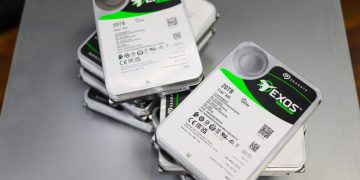 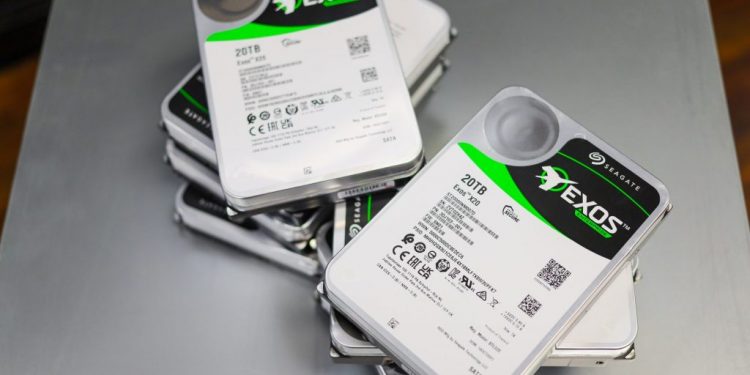 The Seagate Exos X20 is effectively the same drive as the NAS-oriented 20TB IronWolf Pro, but offers a SAS 12Gbps interface and other formatting options. Seagate also says that the Exos doesn’t receive the same firmware enhancements for NAS environments that the IronWolf Pro, which causes them to perform differently in that type of testing. 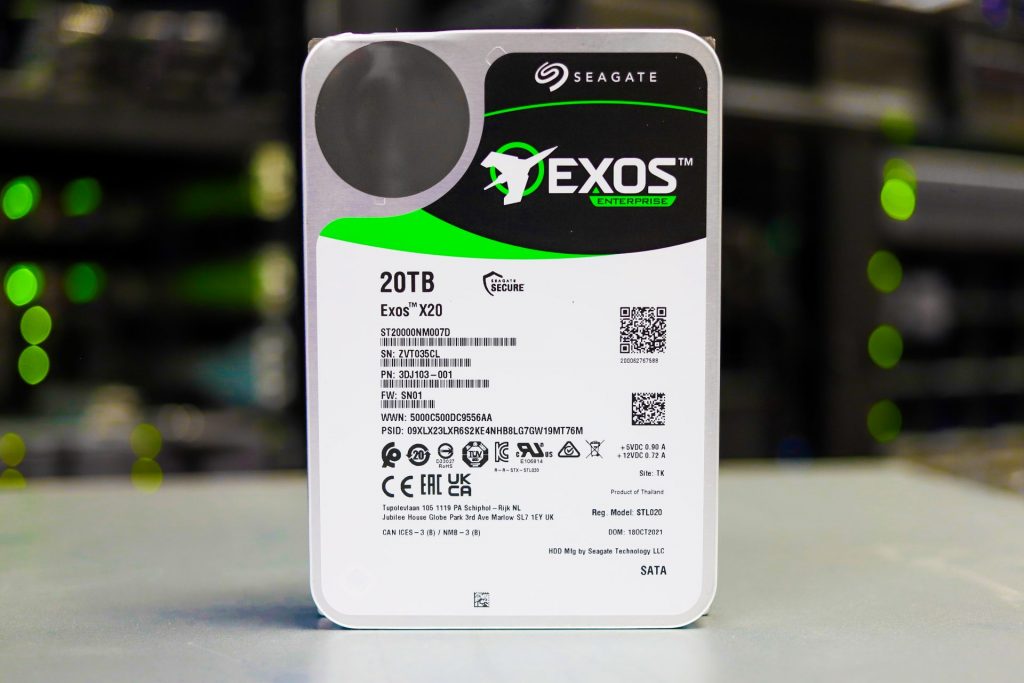 The Exos X20 is available in 18TB and 20TB capacities. It is available as a self-encrypted drive (SED). Seagate rates it for a 2.5M-hour MTBF (double that of the IronWolf Pro 20TB) and a 550TB/year workload. All models are helium-sealed to lower weight and improve performance. 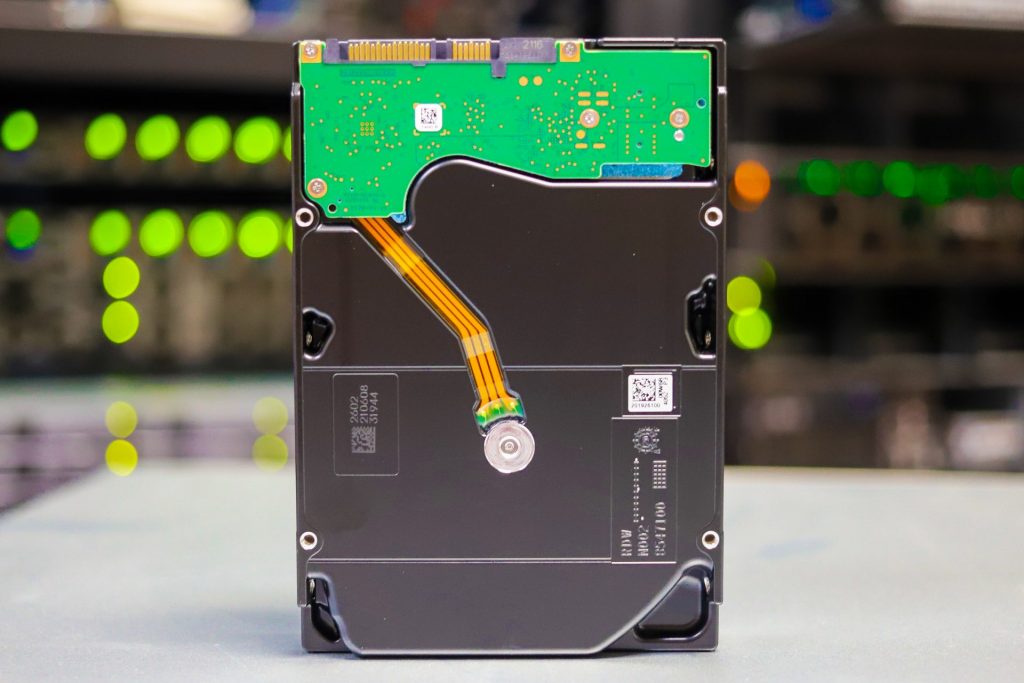 The Exos X20 under review is the 20TB model, which is rated for a sustained data transfer rate of 285MB/s and a low 4.16ms latency. It retails for $669.99. The IronWolf Pro 20TB is slightly less expensive $649.99. While the launch price is higher, market rates for these two families have the Exos much lower. On the 16TB capacity, for example, the IronWolf Pro has a street price of $468, whereas the 16TB Exos sells for $301. This huge price difference will come into play as we look at the performance differences between the two models, which the spec sheet doesn’t really dive into.

The X20 is covered by a five-year warranty, which includes three years of Seagate’s data recovery service. The company claims a success rate of 95%.

The Exos X20’s full specifications are below.