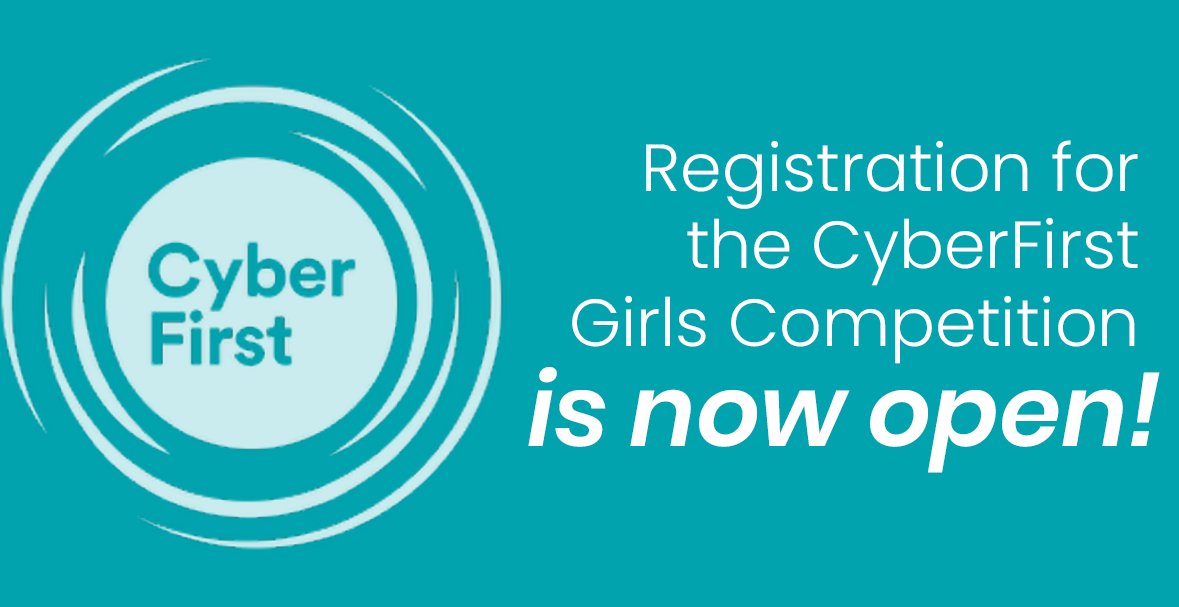 Schools Urged to Sign-Up as CyberFirst Girls Competition Kicks Off

Schools Urged to Sign-Up as CyberFirst Girls Competition Kicks Off

UK schools are being encouraged to sign-up to a revamped cybersecurity competition designed to improve diversity in the sector.

The CyberFirst Girls Competition is the National Cyber Security Centre’s flagship event for schools. Since 2017 more than 43,000 girls aged 12-13 have taken part in a series of cybersecurity challenges. However, the 2022 edition will see some changes to the format.

The highest scorers from the online round will then compete at the finals held on February 5 in 13 locations – including one in Scotland, Wales and Northern Ireland. This replaces the previous format where a single UK final was held.

The new rules have also been designed to appeal to a more diverse range of schools.

Independent schools must show they have encouraged two non-selective state schools to sign-up to help the contest reach girls from more diverse backgrounds.

According to the NCSC, its efforts are bearing fruit. It claimed that of the hundreds of schools that have already signed up over 25% have never entered before.

The competition is sorely needed. According to ISC2, only around a quarter (24%) of the global cyber workforce is female.

An NCSC report on diversity earlier this week offered some hints as to why this figure is so low.

Women, as well as those from ethnic minority backgrounds, and those who are lesbian or gay, experienced higher-than-average levels of discrimination and were also more likely to have experienced career roadblocks, it found.

“Cybersecurity is an exciting industry with great opportunities, but female representation is currently too low, and the competition is a fun way for girls to be introduced to the subject,” argued Chris Ensor, NCSC deputy director for cyber growth.

“It’s great to see so many new entrants already coming forward, and with registration still open we encourage even more — whatever their experience of cyber — to sign up and see where it takes them.