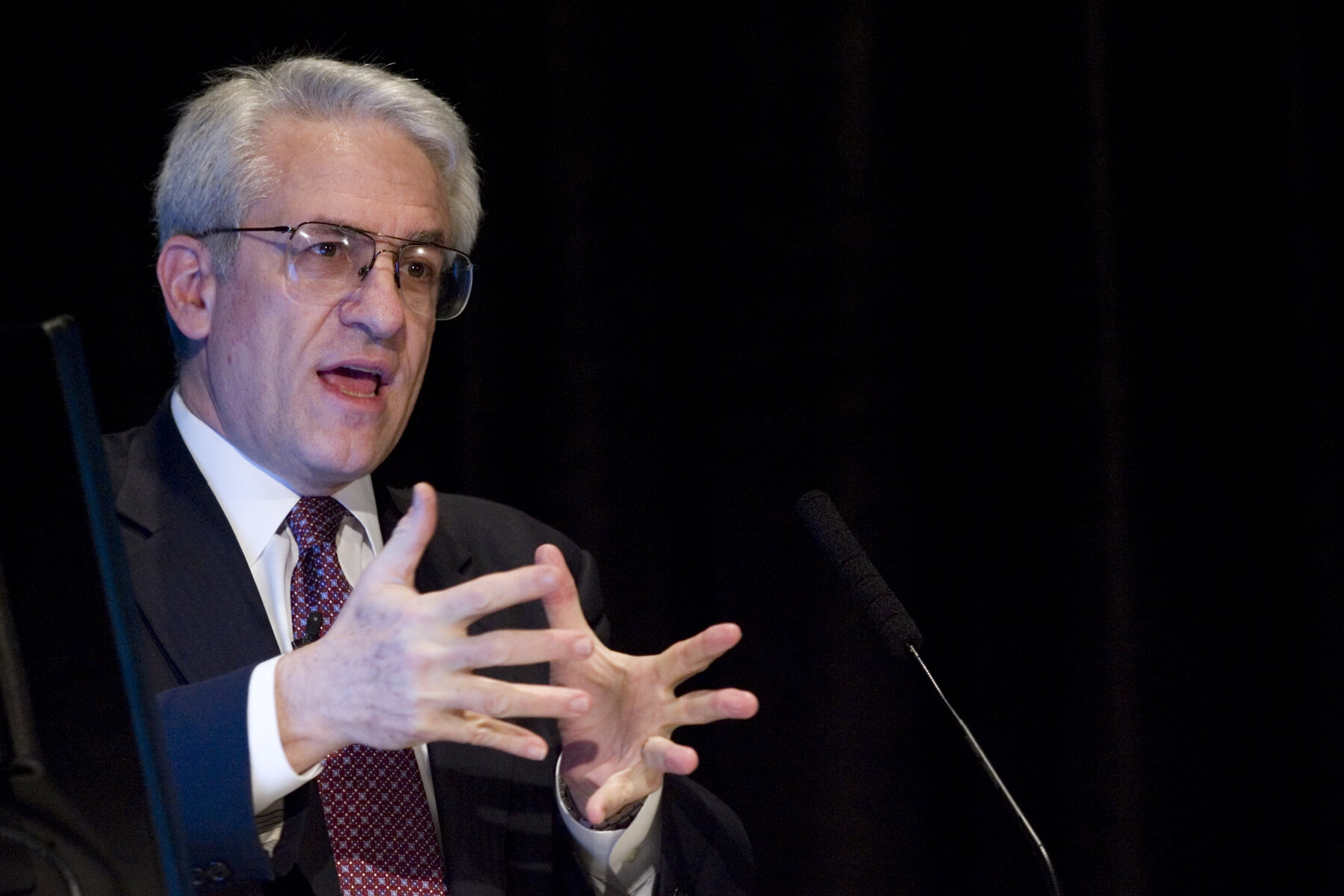 American cybersecurity training advocate, technologist, and entrepreneur Alan Terry Paller has died at the age of 76.

Paller’s death occurred on November 9 at his home in Bethesda, Maryland. His passing was announced by the Bethesda-based SANS Institute, which Paller and his wife, Marsha Mann Paller, founded in 1989.

The Institute went on to become one of the world’s leading nongovernment cybersecurity training programs.

Paller was born in Indianapolis on September 17, 1945, to an engineer and a high school English teacher. In 1967, he graduated from Cornell University with a bachelor’s degree in mechanical engineering. Paller completed a master’s degree in engineering from the Massachusetts Institute of Technology in 1968.

He began his career in the United States Navy, using computers to design ships. He went on to co-found a computer timeshare business in Hawaii, run a consultancy in applied computer graphics technology, and work for the Institute for Defense Analysis on missile-defense issues.

Cybersecurity was described by Paller as an “existential issue.” He was a firm believer in the use of regulation to improve America’s cybersecurity posture and earned a reputation as one of cybersecurity’s earliest cheerleaders.

Speaking to the Washington Post in 2012, Paller said of cybersecurity: “Our future economic well-being and future national security are at stake if we don’t mandate it.”

In addition to championing cybersecurity and raising awareness of the importance of training cybersecurity professionals, Paller was an advocate for increasing the diversity of the cybersecurity workforce and actively sought ways to reach out to veterans, community colleges, communities of color, teens, and women.

To attract more young people into pursuing a career in cybersecurity, Paller established game-based competitions that introduced teens to cybersecurity in a fun way.

Haya Arfat, a 20-year-old student at Texas A&M University, became interested in cybersecurity after joining the GirlsGoCyberStart program for high-schoolers that Paller set up. She later received a SANS Institute scholarship in 2019.

“Alan was really encouraging and passionate,” said Arfat. “That’s what opened my eyes to the possibility of a career in cybersecurity.”

Paller is survived by his wife of 53 years, his daughters, Channing Paller and Brooke Paller, his two grandsons, and other family members.