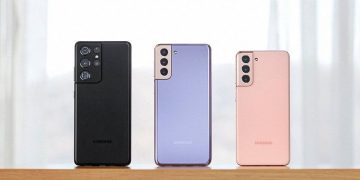 Fan Edition of the standard S21 packs a bigger battery and display, downgraded memory and camera 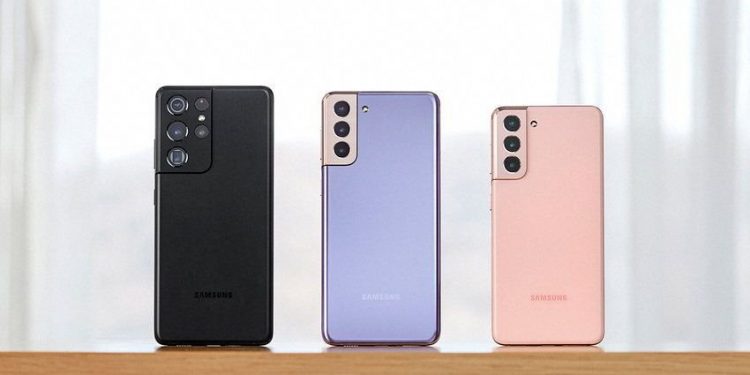 Samsung’s fan-focused version of the Galaxy S-series flagship gives it another excuse to launch into an already saturated market of the company’s own making. Nevertheless, the 10 million S20 FE units that it sold in just over a year since the phone’s Q4 2020 release means the strategy is working, and we can expect this variant to be continued for the foreseeable future.

Samsung’s second attempt at tinkering with the latest Galaxy S-series model has taken a couple of extra months this time around, launching at the start of 2022 when rumors on the upcoming S22 Ultra have already started surfacing. This fan-focused variant of the regular S21 packs nearly identical specs and design but wraps them under new color finishes at a lower $699 starting price tag.

Another slight downgrade is the Fan Edition’s 8MP telephoto lens in its triple-camera array, which replaces the 64MP sensor of the regular S21. The front camera, however, has been bumped up to a 32MP unit from 10MP.

What Samsung fans are more likely to notice, though, is the lack of microSD expansion. Samsung dropped this feature altogether with the S21 series, but a fan-focused version should have ideally brought it back. Nevertheless, the S21 FE’s bigger 4,500mAh battery, Android 12 with One UI 4 out of the box, and same refined design as the standard flagship are certainly plus points.

Other carried-over features include NFC, IP68 protection and an optical fingerprint scanner. Samsung is launching the S21 FE 5G on January 11 in Olive, Lavender, White and Graphite color finishes.