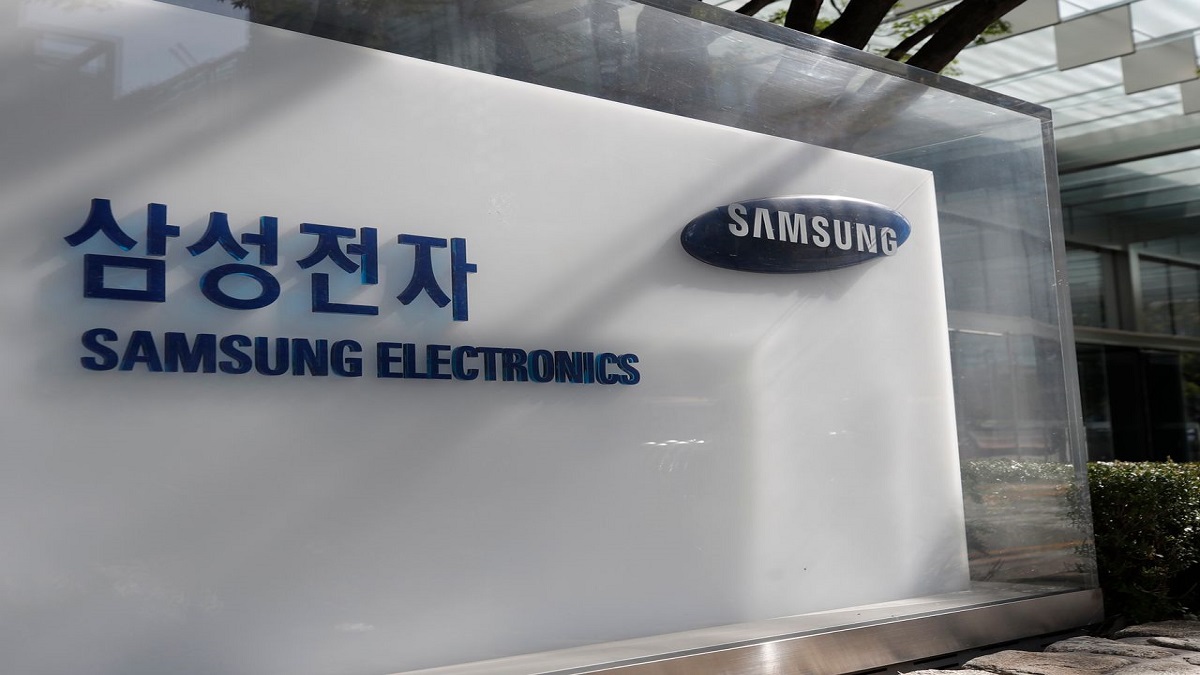 Samsung on Monday announced a restructuring of the company that included the replacement of the chiefs of its three major business units and the merging of its mobile and consumer units into a single one. The reshuffling  represents the electronics giant’s most dramatic corporate makeover in four years.

Han Jong-hee, formerly the president of Samsung’s visual display business, was promoted to CEO and will oversee the newly created SET division, created by the merger of the consumer electronics and IT and mobile communications divisions.

Kyung Kye-hyun, an expert in semiconductor design and the CEO of Samsung Electro-Mechanics, was promoted to lead the Device Solutions unit, which includes the company’s semiconductor business.

Samsung sells more phones and TVs than any other company, but it also has a huge business selling memory chips to device makers around the globe. In recent months, Samsung’s chip business has gotten a boost from increased demand for equipment as people work from home during the coronavirus pandemic and data centers store everything we’re doing online.

Samsung said the changes were designed to foster future growth and strengthen competitiveness.

The Korean electronics giant switched to the three-CEO structure in 2013, but the executive changes announced Monday constitute the most significant leadership changes since it promoted three presidents to chief executive positions in 2017. Those three had been in place for the past four years and were widely expected to remain in those positions amid intense competition in the consumer electronics sector.

They were also seen as providing stability while Jay Y. Lee, heir to the family that owns the giant Samsung conglomerate, was in prison after being convicted in 2017 of bribing South Korea’s former president to help him increase his power over the company. Days after Lee was released from prison in August, Samsung announced plans to invest $205 billion over the next three years in industries such as semiconductors, biopharmaceuticals and telecommunications.

Samsung said in November it would build a $17 billion semiconductor factory in central Texas, a massive investment that comes amid the ongoing global chip shortage.