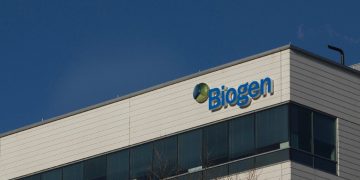 Samsung in talks to buy Biogen for $42 bn: report

Samsung in talks to buy Biogen for $42 bn: report 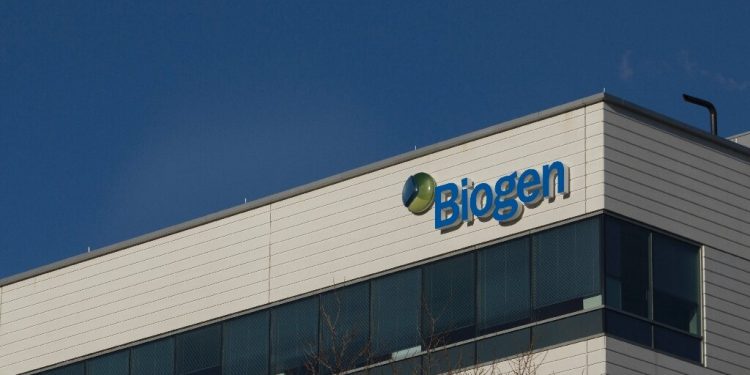 Shares of Biogen surged Wednesday following a report that South Korean giant Samsung Group is in talks to acquire the US biotech company for more than $40 billion.

Biogen, which is known for its Alzheimer’s drug Aduhelm and a neurology-focused medication pipeline, approached Samsung on a potential deal that could be valued at more than $42 billion, according to a report in the Korea Economic Daily.

The report, which cited unnamed investment banking sources, noted Biogen’s relatively stable revenue in comparison with “cyclical industries like semiconductors,” which have driven profit at Samsung.

Shares of Biogen soared 9.5 percent in Wednesday’s session to $258.31 and climbed further in after-hours trading.

Founded in 1978 by a team that included Nobel Prize winners Walter Gilbert and Phillip Sharp, Biogen is known for medicines to treat multiple sclerosis in addition to Aduhelm.

The company, based in Cambridge, Massachusetts, had revenues of $13.4 billion last year and finished 2020 with about 9,100 employees.

Shares of Biogen have fallen nearly 50 percent from its June peak due in part to doubts about the efficacy of Aduhelm. On December 20, Biogen announced that it was slashing the price of the drug roughly in half.

The world’s top chipmaker, Samsung is best known for its electronics division, which reported a 28 percent jump in operating profit in the most recent quarter to 15.8 trillion won ($13.5 billion).

Biogen and Samsung Biologics currently have a joint venture to develop, manufacture and market biosimilars.