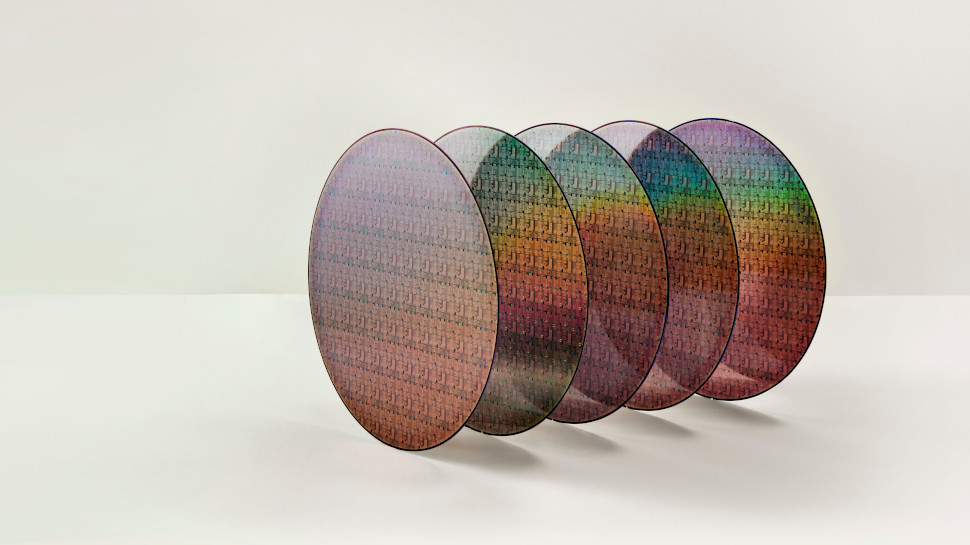 IBM and Samsung have announced their latest advance in semiconductor design: a new way to stack transistors vertically on a chip (instead of lying flat on the surface of the semiconductor).

The new Vertical Transport Field Effect Transistors (VTFET) design is meant to succeed the current FinFET technology that’s used for some of today’s most advanced chips and could allow for chips that are even more densely packed with transistors than today. In essence, the new design would stack transistors vertically, allowing for current to flow up and down the stack of transistors instead of the side-to-side horizontal layout that’s currently used on most chips.

Vertical designs for semiconductors have been a trend for a while (FinFET already offers some of those benefits); Intel’s future roadmap also looks to move in that direction, too, although its initial work focused on stacking chip components rather than individual transistors. It makes sense, after all: when you’ve run out of ways to add more chips in one plane, the only real direction (other than physically shrinking transistor technology) is to go up.

While we’re still a ways away from VTFET designs being used in actual consumer chips, the two companies are making some big claims, noting that VTFET chips could offer a “two times improvement in performance or an 85 percent reduction in energy use” compared to FinFET designs. And by packing more transistors into chips, IBM and Samsung claim that VTFET technology could help keep Moore’s law’s goal of steadily increasing transistor count moving forward.

IBM and Samsung are also citing some ambitious possible use cases for the new technology, raising the idea of “cell phone batteries that could go over a week without being charged, instead of days,” less energy-intensive cryptocurrency mining or data encryption, and even more powerful IoT devices or even spacecraft.

IBM has previously shown off its first 2nm chip earlier this year, which takes a different route toward cramming more transistors by scaling up the amount that can be fit onto a chip using the existing FinFET design. VTFET would aim to take things further, however, although it’ll likely be even longer before we see chips based on IBM and Samsung’s latest technology out in the world.

It’s not the only company looking to the future of production, either. Intel previewed its upcoming RibbonFET (Intel’s first gate-all-around transistor) design over the summer, its own successor to FinFET production technology, which is set to be part of the Intel 20A generation of semiconductor products scheduled to start ramping production in 2024. The company also recently announced its own plan for stacked transistor technology as a potential successor for RibbonFET in the future, too.