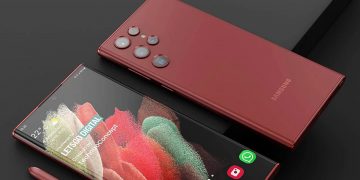 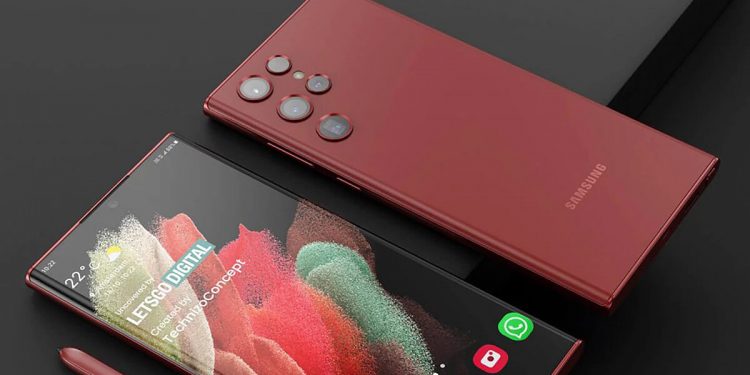 As the countdown continues to the launch of the Samsung Galaxy S22 series, expected in February, we’re hearing more and more about the advanced camera systems that will come fitted to these devices – specifically in this case the S22 Ultra.

Noted tipster @UniverseIce has taken to Twitter to suggest that the improvements in the photo-taking capabilities of the Galaxy S22 Ultra are 30% hardware and 70% software, with “traces of AI participation everywhere”.

It was only a few days ago that the same source revealed that Samsung had been working hard on artificial intelligence algorithms to improve night time and low light shooting, but now we have a few more details about how it will work.

The S22 Ultra is rumored to be the only S22 model coming with a 108MP main sensor, and according to this latest leak, an “AI detail enhancement button” will pop up when users are taking photos using that main sensor.

Details, colors and brightness will apparently be improved by the AI processing, though of course we’ll have to wait and see how effective the enhancements are. Some users may well prefer images that are untouched by any extra software-based improvements.

We’ve heard plenty about the S22 Ultra in particular and the S22 series in general in recent months, and there isn’t much left for Samsung to show off now. Before these handsets arrive though, we should see the Samsung Galaxy S21 FE in January.

Analysis: AI matters more than ever

In recent years, AI enhancements have become more and more important in terms of the quality of smartphone photos and videos: it’s one of the reasons the Night Sight mode on Google’s Pixel phones works so well,

Google continues to lead the way in this so-called computational photography, where algorithms build on top of the actual information captured by the camera sensor. The latest Pixel 6 phones include more of these tricks than ever before.

Apple, Samsung and the other phone makers are heavily involved too, with AI taking care of everything from tweaking the overall tone of an image to stablizing a shaky video. With enough training, these models can provide some serious upgrades.

However, AI enhancements can vary in quality in the same way as the original images. Just because a company says it is bringing AI to its images doesn’t necessarily mean it’s going to get everything right – but at this point, it’s an essential extra.