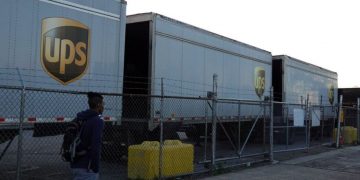 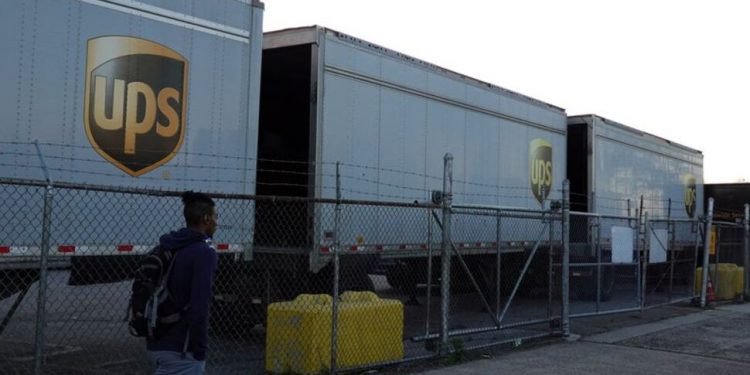 MOSCOW (Reuters) – A Moscow court fined United Parcel Service 1 million roubles ($18,900) on Tuesday for an alleged refusal to localise the data of Russian users on Russian territory, the TASS news agency reported.The fine is one of several expected to be handed to foreign companies on Tuesday.

Moscow has clashed with Big Tech over content, censorship, data and local representation in a simmering dispute that has erupted into a full-on information battle since Russia sent tens of thousands of troops into Ukraine on Feb. 24.