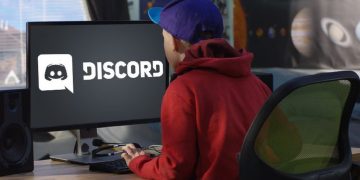 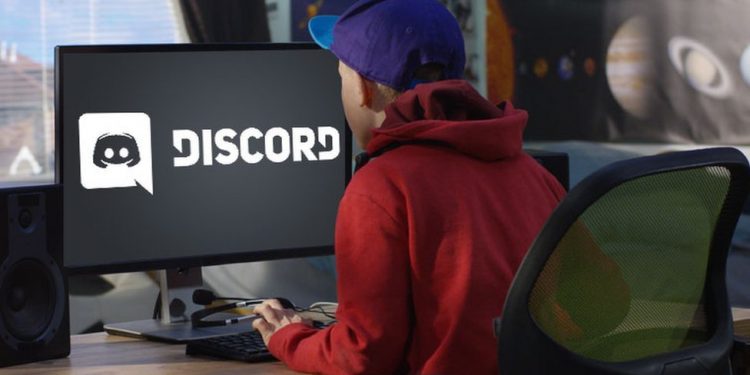 Security researchers are urging parents to take a greater interest in their children’s online activities after discovering a hacking group on Discord populated by teenagers.

Avast claimed the online community is advertising and sharing malware on the popular messaging platform.

“The group advertises easy-to-use malware builders and toolkits so that users can DIY their own ransomware, information stealers, and crypto miners,” the vendor explained in a blog post.

“The malware builders provide an easy entry – they require no actual programming, just customization of functions and appearance – into this activity and allow kids to prank people and make money. And the community aspect of a Discord server also provides a sense of camaraderie and community.”

Avast urged parents to have more honest discussions with their children about the dangers they might encounter in different online spaces. Rather than prohibit actions, they should ask questions to help teens make better-informed decisions, it said.

Offensive Security chief strategy officer, Jim O’Gorman, argued that a talent for hacking could be refocused into a positive outcome for the teens involved and the cybersecurity industry.

“If you are worried your kids are involved in antisocial hacking activities the only solution you need is the traditional one of engaging with your kid, talking to them, trying to understand what motivates them, and redirect the energy to an area that is productive and can sync them up with a peer group that they are interested in while being productive,” he continued.

“There are a ton of resources online and on Discord to help people start cybersecurity careers and the industry needs them. That’s not to mention various hacking challenges, open source projects, and so many more ongoing efforts that would love to capture that energy. But step one is you have to be able to communicate with your kid in a non-judgmental manner.”

A report from the UK’s National Crime Agency (NCA) earlier this year claimed that children as young as nine had launched DDoS attacks thanks to easy-to-use online services. It revealed a 107% increase in reports to police of students deploying DDoS attacks from 2019 to 2020.