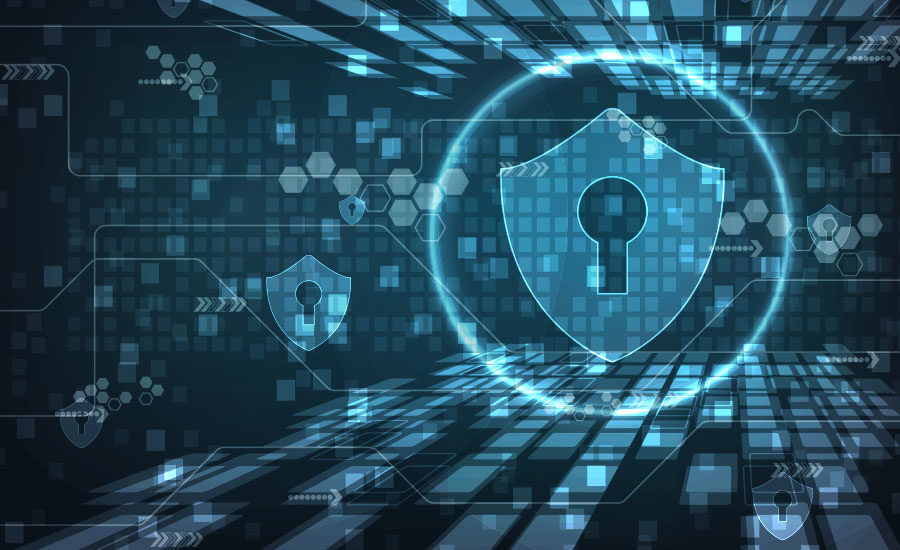 Protecting Against the Danger From Within: How Digital Forensics Can Identify Insider Threats

Protecting Against the Danger From Within: How Digital Forensics Can Identify Insider Threats

At a time when organizations are shoring up their defenses because of the dangers associated with ransomware, an even greater threat may be coming from within.

According to a 2020 Ponemon Institute report, insider security events increased by 47 percent between 2018 and 2020. More telling is the fact that the average cost of an insider attack is now in the range of $11.1m to $13.3m, which is 42 times higher than the average ransom that was paid in 2020. Moreover, insider attacks have continued to evolve in 2021. Currently, leadership teams need to be just as concerned with hackers bribing employees to unleash an internal ransomware attack or falling victim to the insider-threat-as-a-service model as they are with employees committing fraud or stealing IP to take to a competitor. The danger of an insider threat is very real, and what’s worse is that the numerous and unsuspecting ways they can occur means that they’re often too difficult to prevent.

Organizations must begin to assume the worst and prepare for how they’ll respond to an insider attack as if it were an eventuality, not a possibility. By implementing digital forensics into their cybersecurity and HR strategies, they can identify responsible parties, mitigate losses and better protect valuable digital assets in the future.

“At a time when organizations are shoring up their defenses because of the dangers associated with ransomware, an even greater threat may be coming from within”

The organizations that have successfully incorporated digital forensics into their cybersecurity suites will either have a digital forensic examiner on staff to lead post-incident investigations or contract this work out to a third party. Once an insider attack has taken place, those analysts will first seek to understand how it occurred to identify the responsible party.

Let’s use an all-too-common scenario that leadership teams dread: Seeing a confidential document leaked online. Analysts will begin their investigation by focusing their efforts on the document itself. Next, they’ll work with leadership teams to identify the group of employees that had access to it and narrow down the list of suspects with endpoint detection response tools and security, information and event management platforms that monitor networks for unusual activity. Once this step is complete, analysts will move on to the remote acquisition of these employees’ workstations.

The ability to remotely connect to target endpoints is crucial to corporate cybersecurity strategies, even when they aren’t connected to company networks with a VPN. When collecting devices for examination is impossible, or when organizations do not want to tip off a potential insider that they’re being investigated, covert remote acquisition technology is the only method analysts have to recover evidence and prove wrongdoing. Beyond its uses for post-incident analysis, some cybersecurity teams in companies with valuable digital assets go one step further and use remote acquisition technology each time an employee leaves for another opportunity, allowing them to verify that no confidential data is being taken with them.

In the case of IP theft, digital forensic solutions enable analysts to remotely connect to the suspects’ computers, whether they run Windows or Mac, and cloud-based sources such as Microsoft Office 365, Dropbox, Amazon Web Services, Slack and social media apps. Once they’re connected, analysts will search for the leaked file and seek to learn what an employee did with it so that an insider can be identified beyond a reasonable doubt.

If the document in question was leaked via a social media site such as Twitter, analysts can work with the public timestamp on the posting and the original date the document was downloaded internally and begin to build their timeline of events. Digital forensic tools will reveal the date and time that an insider suspiciously transferred the file to their personal Dropbox account, exfiltrated it from the company device with a USB flash drive or whether they simply emailed it to an external address. If it turns out that the insider used their work device to upload the document themselves, analysts will have obtained their version of a digital smoking gun.

Each piece of data acquired during an analyst’s investigation is evidence that is not only used to identify the insider but build a case for termination with cause and even prosecution in civil or criminal court. The proliferation of data and devices in society has led to a rapid shift in law enforcement investigations. In 2019, the Metropolitan Police’s head of the digital, cyber and communications forensics unit estimated that “90 percent of crime has a digital element.” Digital evidence is frequently used in court, and the tools used to recover it have proven to be reliable at all levels because they collect evidence in a forensically sound and repeatable manner that also preserves that proper chain of custody. With police agencies currently burdened by the volume and complexity of digital evidence related to investigations into crimes such as homicide, terrorism and child sexual exploitation, enterprises who conduct their own digital forensic analysis of insider threats may see more timely results in the justice system.

The methods of cybercriminals are evolving, and leadership teams must move in lockstep by staying on the cutting edge of technology and diversifying their cybersecurity strategies. Unfortunately, a shortsighted focus on preventative measures and stopping potential external threats will leave organizations vulnerable to insider attacks. The inclusion of digital forensics may not prevent insider attacks from occurring, but it will ensure that organizations are not powerless to respond.