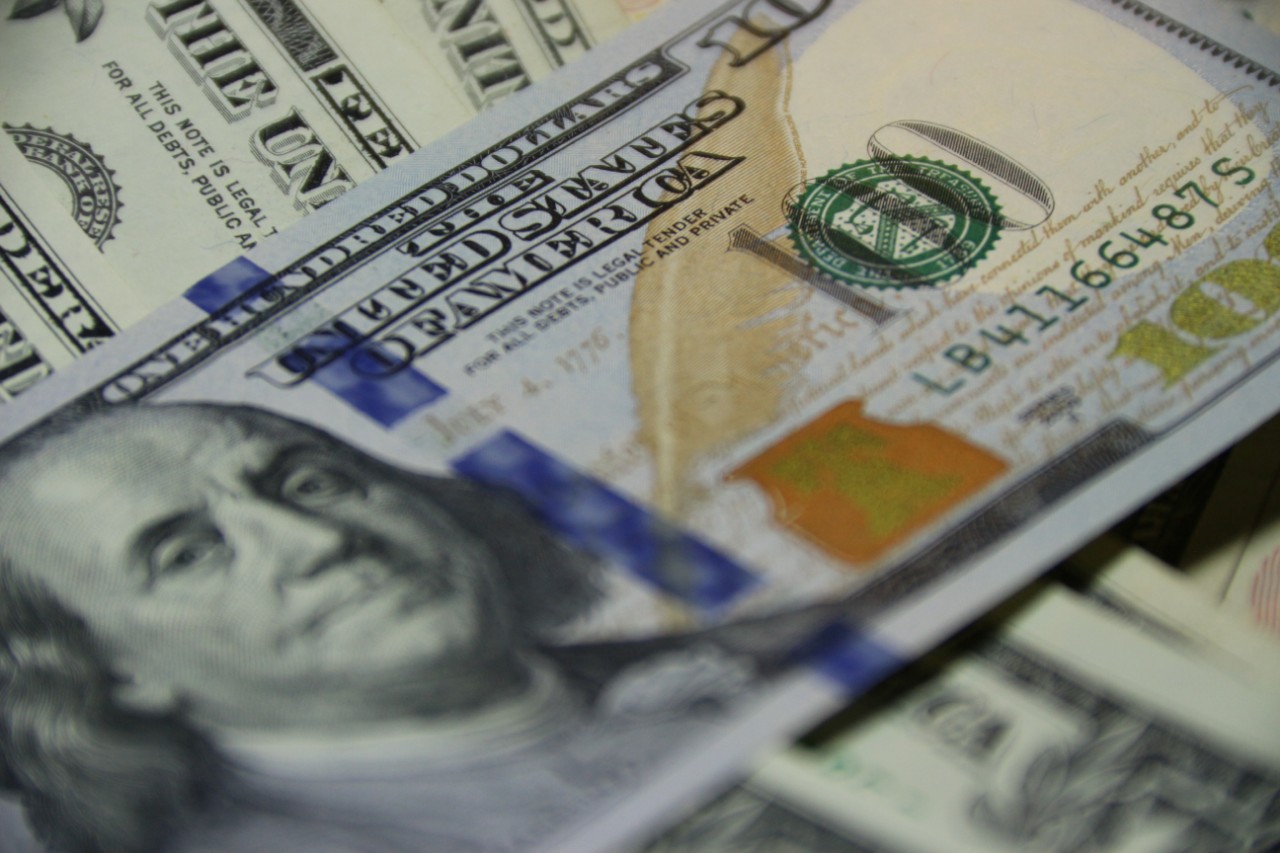 The United States has imprisoned a woman for her role in a child sexual abuse material (CSAM) subscription service that produced millions of images and videos of sexualized minors.

Patrice Eileen Wilowski-Mevorah of Tampa, Florida, was one of four people charged in August in connection with the Newstar Websites operated by Newstar Enterprise, out of Florida. Since then, two more defendants have been charged.

According to court documents, Newstar purported to own and operate modeling sites hosted on servers in the United States and overseas. However, the company was in reality “an internet-based business aimed at for-profit sexual exploitation of vulnerable children under the guise of ‘child modeling.'”

Most minors whose images were sold through the website were residents of Eastern Europe.

On July 6, Wilowski-Mevorah pleaded guilty to laundering money for Newstar Enterprise. Court documents show that during her decade with the company, the 53-year-old laundered at least $2.3m.

Wilowski-Mevorah fraudulently opened payment-processing accounts and bank accounts for her employer under the pretense that the accounts were for a fictitious jewelry company.

“For 10 years, she routinely used the phony company’s accounts to conceal criminal proceeds from the Newstar Websites and transfer those proceeds back to principal members of the Newstar Enterprise,” said the US Attorney’s Office for the Middle District of Florida.