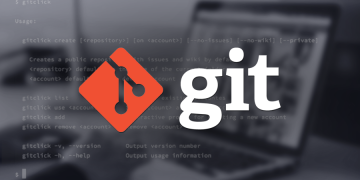 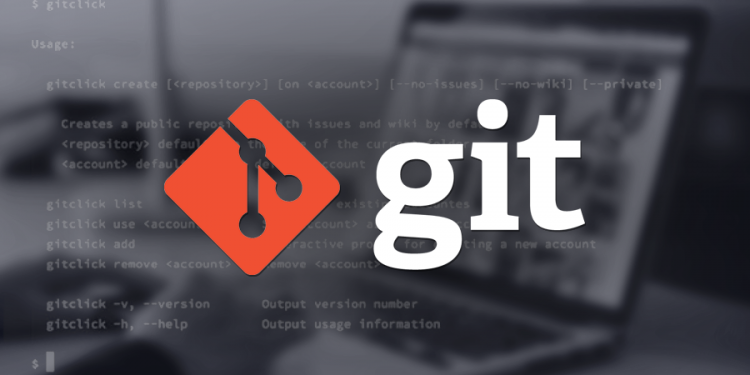 One of the perks of working at Civis is the quarterly ‘Hack Time’. For one week each quarter, you get to explore an offbeat idea of your choice and then present the results to your colleagues. This past quarter I spent my time exploring some off-label uses for the version control tool git. Git is widely used in the tech industry, but often in a fairly superficial manner.

This is enough to do basic version control tasks, but if you dig a bit deeper git also has lots of bells and whistles that can expose valuable information about your coding practices.

In this post, I’ll describe the tool I built which uses these bells and whistles (or more specifically, the metadata git collects along with several git utilities which access this metadata) to predict the likelihood that a change to some code will introduce a bug. The tool (called gitrisky) is open sourced and available here, check it out! I also presented this at PyData NYC 2017 and you can see a recording of the talk here.

What metadata does git collect?

This process produces two types of metadata: commit-level data and history-level data. Commit-level data includes all the data associated with a single commit, e.g. the explanatory note, author, timestamp, or the code changes included in that commit. History-level data is information that can be extracted from the sequence of commits but not from any single commit, for example, the changes in a particular file between two different points in the commit history. We need to use both types of metadata for our bug risk prediction tool, fortunately, git makes it easy to get at this information.

Git comes with several extra command line utilities that expose different bits of metadata. For this project I used three of them: git log, git diff, and git blame.

The output includes the unique identifier for the commit, the author, a timestamp, a custom message the author included explaining the changes, and a summary of the files and lines changed.

This command lists all the changes that were introduced between two different commits. For example, to see what changed between commits 8b2d3726a and d270c2b745 we use:

The output tells us that between those two commits the file gitrisky/cli.pywas modified at line 61. One line was deleted (the one marked with a minus sign) and two lines were added (the lines marked with a plus sign).

How does the bug risk prediction work?

To predict code bug risk we want to build a model which predicts whether a given commit will introduce a bug. To build any kind of model we need labeled data, so our first challenge is to somehow label each commit in the history of our repository by whether it introduced a bug or not. This is where the git tools mentioned above come in handy. Using these tools we can identify which commits introduced bugs with a four-step process:

3. Find the last commit to touch the corrected lines by using git blameto inspect the corrected file as of right before the bugfix commit.

4. Label that commit as having introduced a bug.

This process comes with a caveat: in order to be effective the git repository being analyzed must have good ‘commit hygiene’. This means that each commit must have a descriptive commit message and must only include changes related to the task described in its commit message. If a commit has the message ‘Fix a bug in foo.py’ then that commit should only contain changes related to fixing that bug in foo.py, and not (for example) any unrelated typo corrections in the documentation.

The second thing we need to build a model is a set of predictive features for each commit. Here we can get a little bit creative — anything we can derive from the metadata associated with a single commit is fair game. A few easy options include the number of files changed, the number of lines added and deleted, the length of the commit message, whether the commit message contains specific words (e.g. ‘refactor’), and (if you really want to make friends) which of your coworkers authored the commit. To build the features we can parse the git log output for each commit and extract whatever features we came up with.

Once we have labels and features for each commit we can train a model on the data and use that model to score new commits. This is a binary classification task (our labels are either 1 — introduced a bug or 0 — did not introduce a bug) so for the model, I used a default RandomForestClassifier from Scikit-learn. Finally, I wrapped everything up into a nice command line tool with the click library. In action it looks like this: