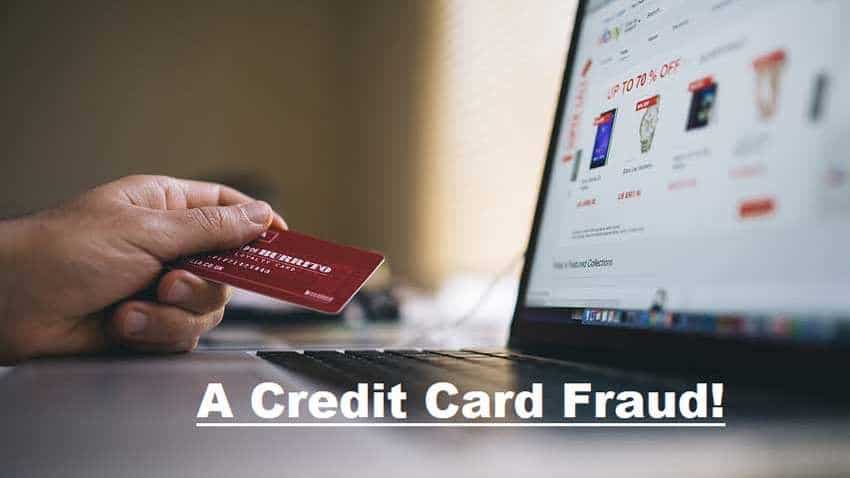 A cross-border anti-fraud initiative is set to save European cardholders tens of millions in cybercrime losses, according to experts who took part.

Carding Action 2021 was led by Italian police with support from the UK, leading card schemes and Europol.

It targeted the underground sites on which fraudsters and cyber-criminals trade stole card data.

According to Europol, the three-month operation has already led to the identification of 12 vendors selling card details on such sites, and total losses prevented of €14m ($16m).

However, only 50,000 stolen cards have so far been analyzed. According to participating cybersecurity vendor Group-IB, that represents only a quarter of the total. It said that the figure for losses prevented is worked out by multiplying average card spend by the number of compromised cards found.

That means the operation is set to clear the €40m (£45m) saved from last year’s Carding Action initiative.

Group-IB said its threat intelligence team was tasked with finding and analyzing newly compromised payment records from sources such as botnet and JS-sniffer infrastructure, as well as underground card shops and marketplaces regularly monitored by the vendor.

“Group-IB continues to hold true to its major principle of zero tolerance for cybercrime,” said Nicholas Palmer, head of global business at Group-IB. “Public-private partnerships and joint initiatives like Carding Action continue to play a key role in our strategy to disrupt cybercrime activities globally.”

The news comes as Europol also announced the results of another successful initiative: “Operation In Our Sites,” which ran from May to November 2021.

“The sale of counterfeit goods and pirated materials is becoming an increasingly serious problem for law enforcement authorities for a number of reasons,” warned Europol.

“The internet allows criminals to remain anonymous due to the borderless nature of international e-commerce. It has never been easier to offer counterfeit goods or pirated content online as consumers have access to a greater variety of illicit products but are unaware of the potential risks.