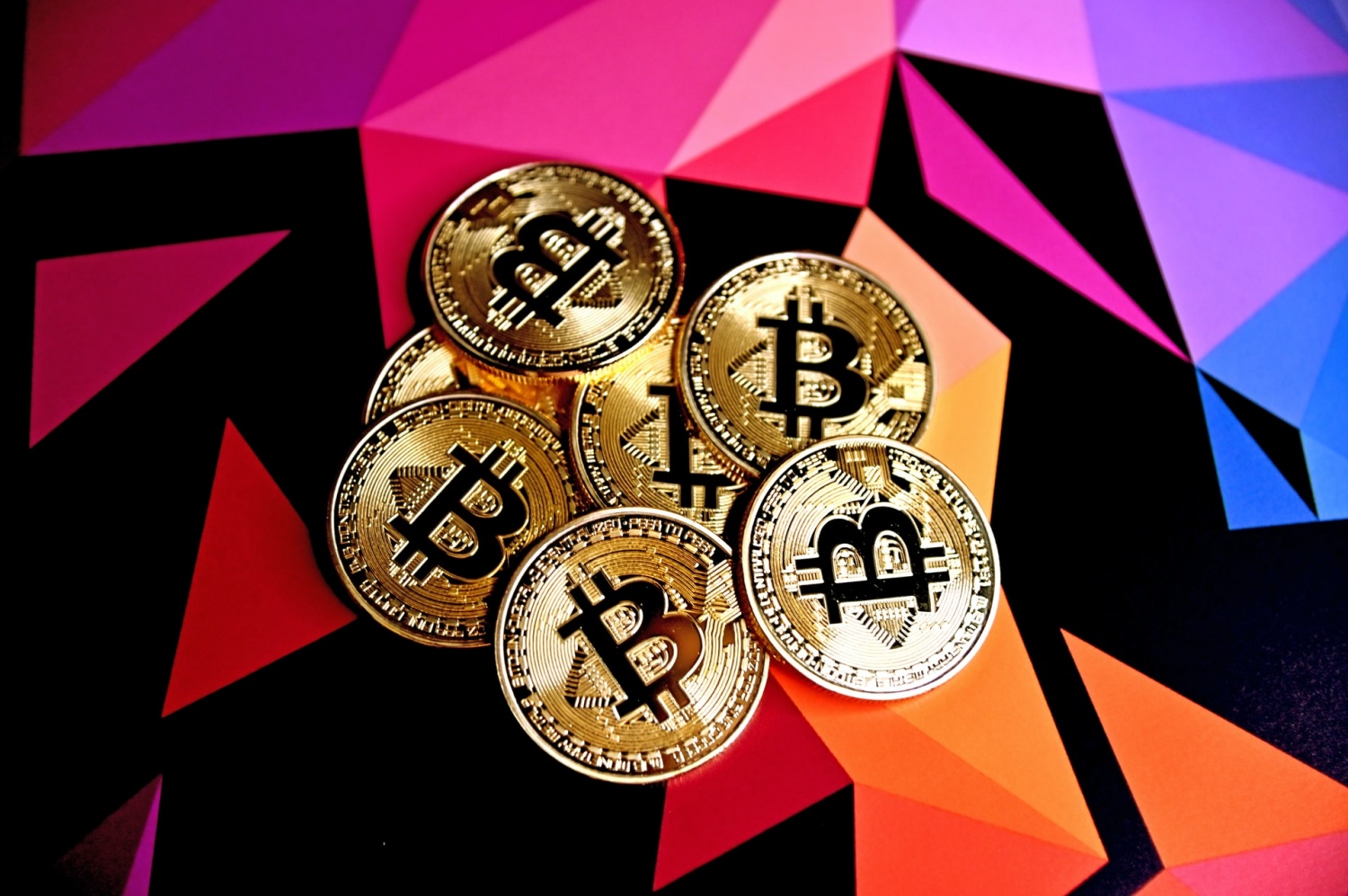 Over 9M in Top Crypto Traded on Binance

Over 9M in Top Crypto Traded on Binance

Bitcoin along with the majority of the markets has once again dipped in price falling from a little over $50K down to around $47K before trading sideways at $48K. With that, massive whale movement was once again spotted on Binance.

Whales usually have the power to move smaller cryptocurrencies but when it comes to Bitcoin, it takes a lot of buying power to actually move the currency significantly. Of course, the move in BTC can be attributed to not just one whale but rather multiple whales in play.

Just recently, CoinTrendz.com on Twitter has spotted five significant whale trades in the last 24 hours for the BTC/USDT pair with a total of $5 million (during the time of the tweet). Although this is just extremely small compared to BTC’s market cap of over $900 billion USD, this significant trade might have had an impact on the price of Bitcoin.

The cryptocurrency was up by around $50.5K to $51K before dropping down to a little over $47K. To expand, however, the price of BTC has been able to recover and is now trading at around $48.5K.

That number, however, has since been added on as seen on a message on Telegram by CoinTrendz.com.

Although the amount of transactions initially tweeted out was at $5 million, the significant whale movements in Bitcoin over the last 24 hours have resulted in over $9 million total. To add, these transactions result in almost 0.001% of Bitcoin’s total market cap.

What $9 Million Could do for Smaller Market Caps

This might not seem like a huge number, however, the significant 0.001% wasn’t the only transactions with Bitcoin that happened in the last 24 hours. To explain, this amount would have a significant impact on cryptocurrencies aside from BTC with a smaller market cap.

With smaller cryptocurrencies like the Binance coin or BNB, $9 million would total almost 10% of the cryptocurrency’s market cap meaning a movement that big could trigger either almost a 10% price drop or price spike.