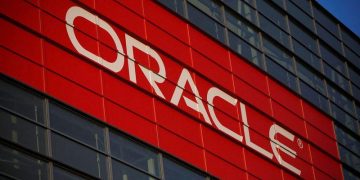 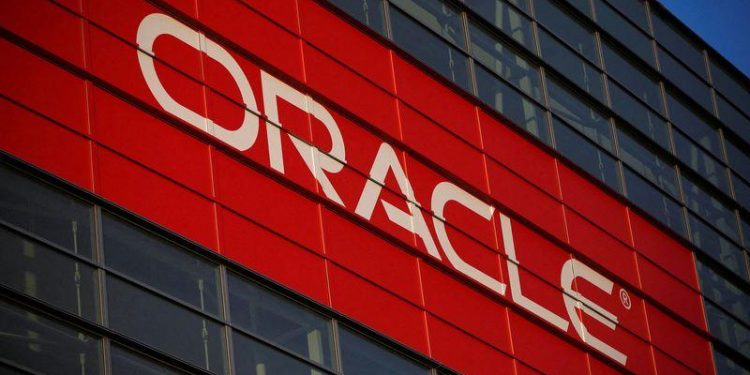 Business software giant Oracle Corp said on Wednesday it has suspended all operations in Russia, while rival SAP SE later announced it would pause all sales in the country following Moscow’s invasion of Ukraine.

Oracle’s announcement on Twitter came about three hours after Ukraine’s minister of digital transformation tweeted at the two companies asking for support.

Oracle did not respond to requests for comment to elaborate on its tweet, which said the company “has already suspended all operations in the Russian Federation.”

SAP in a blog post on Tuesday called economic sanctions against Russia “an important mechanism in the efforts to restore peace.”

“We are stopping business in Russia aligned with sanctions and, in addition, pausing all sales of SAP services and products in Russia,” Chief Executive Christian Klein wrote.

He said that in addition to an initial 1 million euros ($1.11 million) in humanitarian support toward Ukraine, SAP had “also offered to convert our office space at locations across Europe into warehousing and accommodation for refugees.”