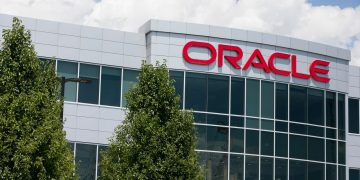 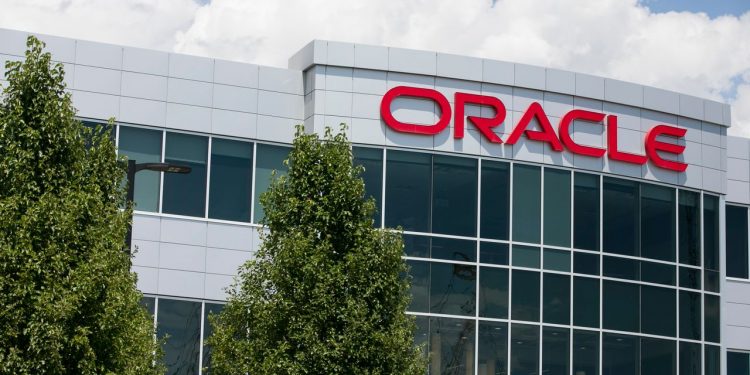 The database giant announced it was buying electronic healthcare records company Cerner in a deal valued at $28.3 billion.

“Oracle Corporation and Cerner Corporation today jointly announced an agreement for Oracle to acquire Cerner through an all-cash tender offer for $95.00 per share, or approximately $28.3 billion in equity value,” the company said in a press release.

With this deal, Oracle moves in a major way into the healthcare vertical, a growing market, and one that should help bolster Oracle’s fledgling cloud infrastructure business, which is languishing in the single digits, according to Synergy Research.

Holger Mueller, an analyst at Constellation Research, said it’s the biggest deal in Oracle history, a company that has a long record of being acquisitive.

“It’s a smart move by Oracle. It cements Oracle technology even deeper into healthcare, and brings a lot of current and especially future work load to Oracle Cloud. Not to mention that Oracle is buying into the largest and fastest-growing vertical industry,” Mueller told me.

That growth potential certainly didn’t escape Oracle CEO Safra Catz. “Cerner will be a huge additional revenue growth engine for years to come as we expand its business into many more countries throughout the world. That’s exactly the growth strategy we adopted when we bought NetSuite—except the Cerner revenue opportunity is even larger,” she said in a statement.

It’s worth noting, however, that as Catz talks of international expansion, Microsoft made a similar play into healthcare earlier this year, when it announced it was acquiring Nuance Communications in a deal valued at $19.7 billion. But that is facing headwinds from regulators in the U.K. It will be interesting to see if this deal runs into similar regulatory scrutiny as it advances next year.

As for Cerner, David Feinberg, president and CEO, who just took over in the role in October, saw an opportunity for shareholders and grabbed it. Of course, he frames the deal in the way most CEOs do — as a way to expand its markets in a way that wouldn’t be possible as a stand-alone company.

For now, this announcement is the first in a series of steps, including an official filing with the U.S. Securities and Exchange Commission. Whether it makes it all the way to close in the current regulatory climate remains to be seen.