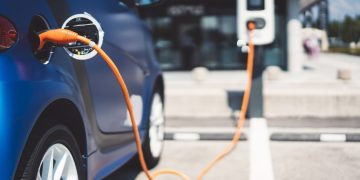 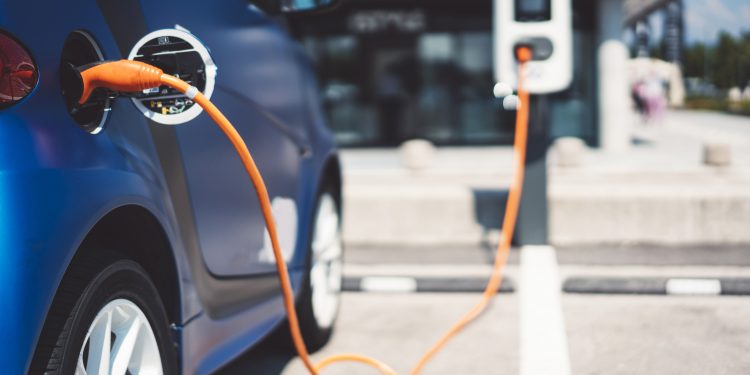 Oppo has been making some huge rounds when developing and enhancing its smartphones and other gadgets. However, it seems like it would focus on electric car production in the coming years, as stated by some rumors.

Right now, many manufacturers are already transitioning to EV making. Most of them are traditional automakers, such as GM, Volkswagen, and other big names.

Their sudden decision came after the U.S. government urged them to replace gas-based vehicles with zero-emission models. This effort is expected to reduce the rising carbon emissions in various parts of the globe.

Recently, Tech Times reported that Huawei is also transitioning to EV making, thanks to its partnership with Seres. Meanwhile, a new Tesla Starlink EV mod was spotted.

According to Auto Evolution‘s latest report, the new electric vehicle project of Oppo is expected to rival the upcoming Apple Car, which is claimed to have the perfect autonomous feature (even better than Tesla’s FSD).

However, Oppo would not specifically build the upcoming electric vehicle by itself. Instead, it is expected to work with other traditional carmakers.

But, some speculations claimed that it could also copy the strategy of the iPhone maker, which is designing and manufacturing its own electric vehicle.

Right now, not many details about the new Oppo EV are leaked yet. But, it is expected to debut this coming 2024. If you want to see more information about the major transition of the smartphone maker, you can view this link.

Why Manufacturers Transition to EV Making

Many factors encourage tech manufacturers to transition to EV production.

The first one is reducing the total cost of transportation networks, public transport fleets, as well as ownership of vehicles. On the other hand, EVs could also reduce their carbon footprint.

These are just some of the reasons why non-automakers and traditional carmakers are moving to the EV market.