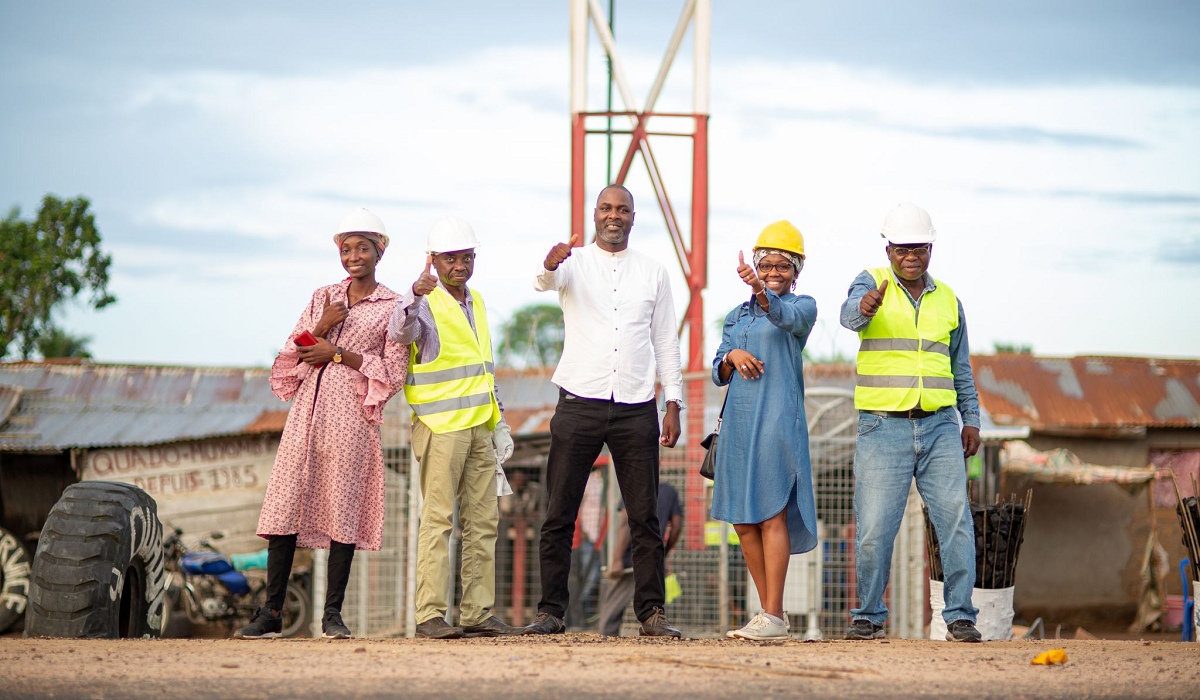 NuRAN has announced that its first site in the Democratic Republic of Congo is now live.

NuRAN Wireless Inc. has announced that its first site in now live in the Democratic Republic of the Congo (“DRC”).

The first site in DRC went live at 12:21pm on Friday, November 26th, 2021 Eastern Standard time. Despite the global supply sourcing issues and logistical delays, the Company expects to deliver 14 more sites in 2021 in DRC and is ramping up to be on track to have a total of 120 sites live by March, 2022.

NuRAN is in the process of setting up a counter on the number of sites going live and the population covered on its website to provide up to the minute updates on its site installations in Africa.

NuRAN management is also pleased to confirm that there are now 15 sites live in Cameroon. The initial report on the 10 sites for the first month of usage demonstrates a 32.68% penetration rate. The initial revenue from the sites is 100% higher than previous management estimates for the first month of usage. NuRAN’s financial model accounts for a Penetration/ARPU ramp up over 5 to 8 quarters based on different site categories.

There are currently already 4 out of 10 sites which are now surpassing the minimum guaranteed amount which was not expected at this early stage. The technical performance of the sites is tracking management’s initial performance expectations. When sites are provisioned properly with the correct power systems, the uptime is equivalent to 99.74%. For rural conditions running solar energy and satellite transmission, the target varies between 90 and 95% uptime which in management’s view is extremely positive.

NuRAN received final Board approval for their 2.87M CAD debt financing from Afriland First Bank in Cameroon to re-finance its first 122 sites rollout. The loan is for a five (5) year term with an initial six (6) month capital grace period and an annual interest rate of 9%. NuRAN is guaranteeing the loan in the amount of $1.6M CAD by way of a letter of guarantee with the CIBC Bank in Canada. Afriland First Bank also operates in many countries being targeted for future NAAS projects such as Ivory Coast, Liberia and South Sudan.

NuRAN has announced that it has changed its financial year-end from October 31 to December 31. The change in financial year-end has been made to coincide with the financial year-end of other publicly traded companies in similar sectors and to align with traditional financial, operational, and taxation cycles. For details regarding the length and ending dates of the financial periods, including the comparative periods of the interim and annual financial statements to be filed for the Company’s transition year and its new financial year, reference is made to the Notice of Change in Year-End filed by the Company on SEDAR pursuant to section 4.8 of National Instrument 51-102 – Continuous Disclosure Obligations, a copy of which is available electronically at www.sedar.com.