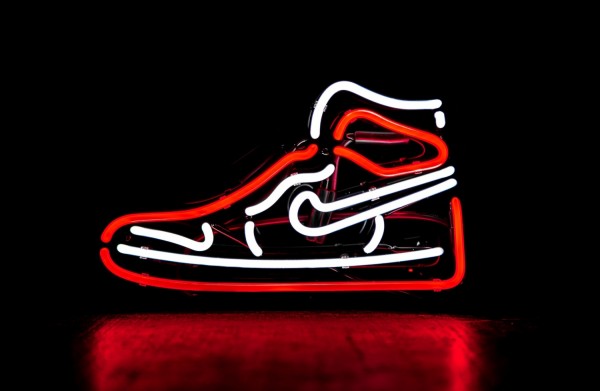 Sportswear giant Nike is making a big step to the NFT (non-fungible token) world after it acquired the digital fashion startup RTKFT (pronounced as artifact). The move will lead to more creation of virtual collectibles for the metaverse space.

Back in March, RTFKT managed to sell virtual sneaker designs for $3.1 million in collaboration with top-selling NFT artist FEWOCiOUS.

Meanwhile, Nike dived into the blockchain space as early as 2019. Now, it continues its venture to explore more about tokenized collectibles like sneakers and other footwear.

“This acquisition is another step that accelerates Nike’s digital transformation and allows us to serve athletes and creators at the intersection of sport, creativity, gaming, and culture,” John Donahoe, the President of Nike said in his blog post.

Donahoe added that the company has included a talented group of creators under RTKFT, which will help them extend Nike’s service in digital NFT innovation.

Back in April, Cryptokickers signed its first NFT footwear in a deal including former NBA player Wilson Chandler, who last played for Brooklyn Nets in 2020, according to Coindesk.

Earlier this month, Tech Times reported that the footwear sector is expanding its service to reach more NFT-related deals. One of Nike’s rivals, Adidas, is one of the latest footwear brands to explore digital tokens

According to the tech site, the German firm has partnered with prominent NFT brands including Bored Ape Yacht Club and Punks Comic. Over Twitter, the sportswear giant added that the partnership also included metaverse investor Gmoney.

Around that period, the report wrote that Adidas purchase a $156,00 BAYC #8774 NFT, which is equivalent to 46 ETH at that time. The official Twitter account of the company has changed its profile picture after the transaction.

All in all, Adidas could have already bought 13 BAYC NFTs from different sellers. There’s a possibility that it also owned Punks Comics’ “The Hunt for the Lost Robbies” which was sold for 6.95 ETH.

In another report, Meta opened the “Horizon Worlds” metaverse for the public. According to Tech Times, the company released the “soft launch” of this app which comes with specific requirements.

Facebook said that it is currently available to Canada and US residents only, but it is planning to expand it to other countries in the future.

The company also mentioned that the user should be 18 years old and above. He/she should also have an Oculus Quest VR gadget to access the metaverse. For now, you can access this for free.