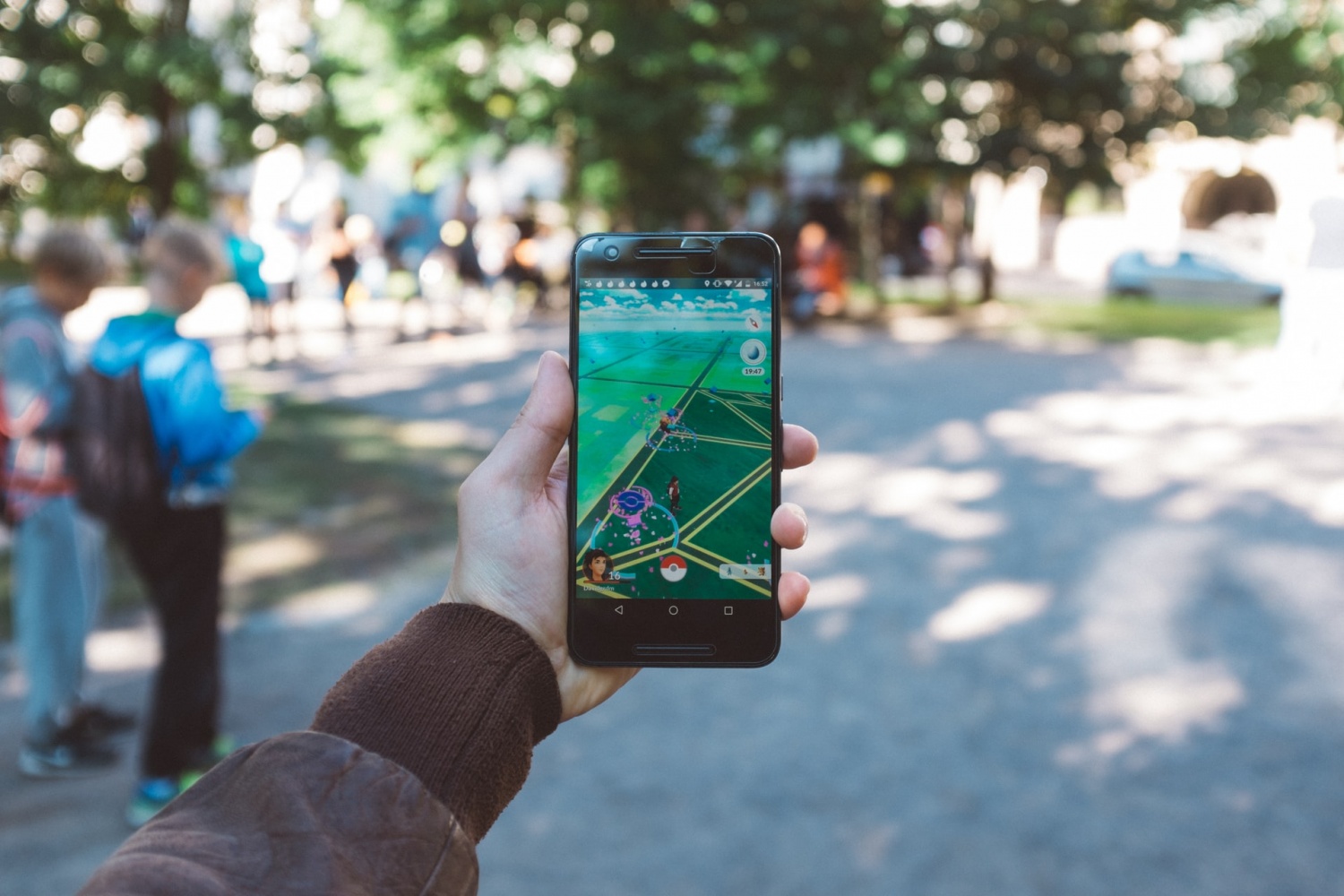 Once upon a time, “Pokemon Go” took the world by storm, and now its creator Niantic is taking the use of AR technology to a whole new level. With that, Niantic is now partnering up with Fold to launch a brand new Bitcoin-hunting AR game.

According to the story by Metro.co.uk, the game could be similar, except this time, players will be looking for Bitcoin instead of Pokemon. Although not a lot has been revealed as of the moment, news of the upcoming crypto-hunting AR game has already started to spread.

A bitcoin app cold Fold has partnered up with Niantic in order to allow people to hunt for Bitcoin in the real world. With that, the company is describing this partnership as an effort to help forge an alternative version of the metaverse that would promote freedom through both Bitcoin and fun.

Niantic is the studio that was behind the extremely viral “Pokemon Go” game and the company is now lending its AR platform to a respectable Bitcoin payments company in order to create a better in-app experience allowing users to earn Bitcoin through exploring a virtual environment that is based on their immediate surroundings.

Fold said in a blog post that it all started with somebody making a random statement saying “let’s make ‘Pokemon Go'” except for Bitcoin. With that, the project then ended up to be a way for them to exchange and share Bitcoin with other people.

How Does the Game Work?

With the metaverse getting a lot of attention as seen in a previous post by TechTimes, the company is sharing their own world as a “Bitcoin metaverse” wherein users can discover and collect Bitcoin along with other prizes through the app.

Every 10 minutes, there is a new block that contains a fresh prize that will be dropped around the vicinity of a certain player. Through claiming the block, users will be able to earn “Satoshis” which is considered the smallest unit of measurement for Bitcoin.

Fold Allows Users to Own Bitcoin Through Everyday Purchases

As of the moment, the Fold app is already providing its users a way for them to earn Bitcoin through buying coffee, paying bills, going shopping, and even through paying taxes. To expand, Fold revealed that it had actually already started rolling out a limited beta version for the Bitcoin-hunting AR game within its own app on November 23.

The complete experience is expected to drop in 2022 and will supposedly help enable individuals to trade, find, and even hide Bitcoin and other rewards not in the virtual world but rather throughout the real world.

Fold’s CEO Will Reeves said that this is the easiest and also the most fun way for people to get their very first Bitcoin. Detailing the statement, Reeves said that anyone could use their app in order to earn Bitcoin as well as other rewards through exploring the world around the users.