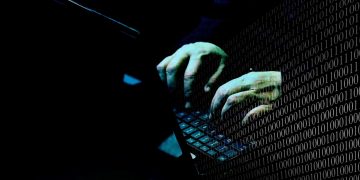 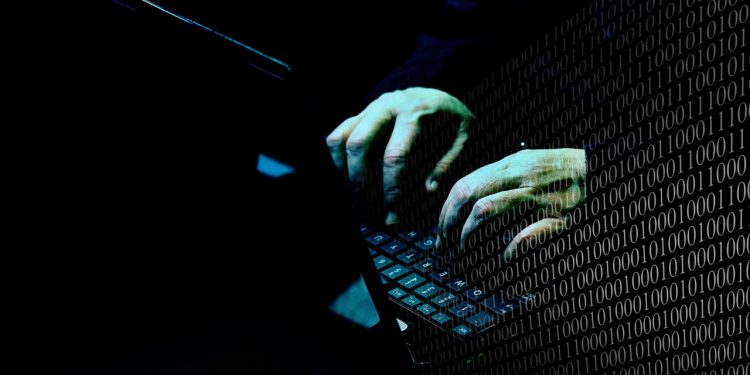 A lengthy investigation into the online trade of child sexual abuse material (CSAM) has led to the arrest of dozens of individuals based in New Zealand.

DIA’s Digital Child Exploitation Team launched Operation H in October 2019 following a tip-off from an electronic service provider who discovered that tens of thousands of offenders were using their platform to share CSAM.

The DIA brought on board international law enforcement agencies, including INTERPOL, to assist and coordinate what officials have described as “the largest and most challenging online child exploitation operation led out of New Zealand.”

Operation H uncovered a global network of secret CSAM online traders. As a result of the action, 836 cases were investigated internationally, 46 New Zealand residents were arrested and 146 children worldwide were safeguarded, including four in the US.

More than 100 suspects were identified across the European Union. In two of the cases, the suspects were offenders based in Austria and Hungary who were abusing their own children, aged six and eight years old, respectively. Both children were subsequently safeguarded.

In Spain, a suspect was caught possessing and disseminating CSAM and capturing nude and sexually explicit images of adults on video without their consent.

Investigators found 32GB of files, the equivalent of 90 minutes of video. Europol described the contents of the files as “particularly disturbing child abuse images, including imagery depicting sadistic acts of sexual abuse of infants and children.”

Tim Houston, manager of digital child exploitation team and lead for Operation H, said: “This operation will have an impact on the global networks that deal in the most horrific and damaging material, and we are extraordinarily proud of the effect it will have on children’s lives around the world.”

Thanks to the investigation, INTERPOL was able to expand its database of CSAM relating to more than 27,700 identified victims and some 12,500 offenders worldwide, potentially aiding in the future identification of additional victims and offenders.