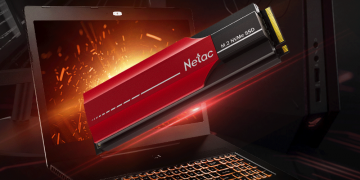 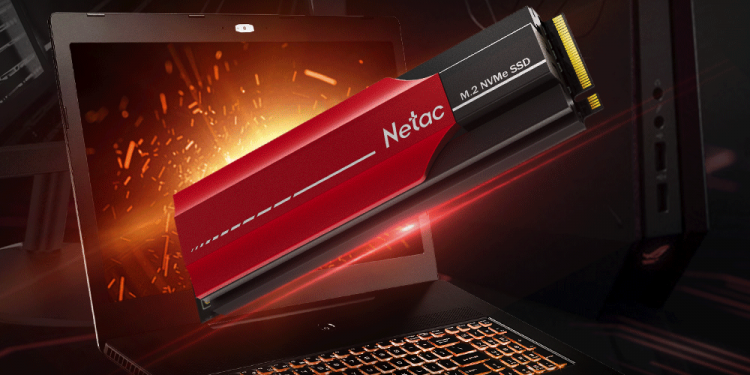 Netac Technology Co Ltd. has launched its lineup of SSD products, the NV7000, in order to hit a level or performance not achieved previously.

These products were designed to deliver the amount of performance as possible for current platforms.

The NV7000 comes with a heatsink in order to provide a heat transfer to the heatsink, alongside many components such as its controller and its 3D NAND flash.

It is a brand option for gamers and high end users who wants to get the performance from a drive. Its fast speeds make this drive an option for consumers, specially now with direct storage arriving to Windows. The drive features sequential speeds of up to 7,200MB/s and 6,850 MB/s of RW respectively, and up to 940,000 and 100,0000 IO/s RW random.

In addition the company has powered the drive with 1xPCIe 4.0 controller, it makes use of a dynamic pSLC Caching schemein order to deliver fast performance and optimal endurance, being able to ensure up to 3.000TB of TBW at its capacity, covered by a 5-year warranty alongside 2 million hours of MTBF. Their lineup is also supported in the new gen of consoles, such as the Playstation 5, where it can deliver Sony’s minimum spec for a drive to be used as a storage device.

The drives are available at 3 capacities currently, 1, 2 and 4TB, and is for users such as big game players/video creators/designers.