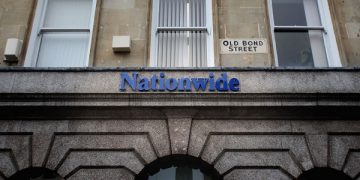 Nationwide’s Payment System Down Once Again

Nationwide’s Payment System Down Once Again 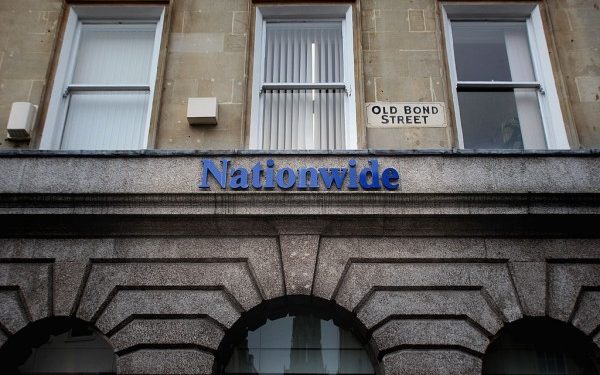 According to the latest report, Nationwide Building Society’s online banking service is experiencing an outage once again for the third time in three weeks. The downtime has reportedly resulted in the inability of users to access their money from their accounts.

According to the latest report from Express, the mobile banking app of Nationwide suffered from another series of outages that could affect users’ payment processes.

With that, the UK-based financial institution addressed multiple complaints coming from its customers through Twitter.

Nationwide’s payment system appeared to undergo downtime at the start of the year, and some payments have reportedly failed to arrive on a particular date.

The British banking firm clarified that the issue was indeed hitting customers since many of them said that there were delays. Some managed to wait for the payments to enter on their accounts, but they did not come as expected.

According to Nationwide, it is currently looking for a possible fix for the problem. The institution added that it would solve the issue as soon as possible for the affected customers.

Nationwide Issues Warning to All Customers

In another report written by The Independent on Tuesday, Jan. 4, Nationwide posted the same message on its “service status” page where it mentioned that it guaranteed that the operation would work as normal for the users.

With that, customers will not have a hard time transferring their money to different accounts and using their cards for shopping. They could also utilize them in withdrawing payments through online banks and cash machines.

However, Nationwide said customers could encounter delayed payments in their accounts during the downtime. Furthermore, the Swindon-headquartered institution warned them not to do anything about the sent money.

If they do so, they could possibly experience paying twice the regular payment amount during the process. Customers could still send or receive money, but they could not push through in the meantime.

Nationwide further explained that the outage will not affect standing orders and direct debits. They would continue to operate as usual.

Last August 2021, Tech Times reported that the online banking apps for Santander, Natwest, Halifax, and TSB were hit by a sudden downtime. At that period, customers were unable to access the banking websites.

Some customers said that they could not log in to the apps. In response to this problem, Santander recommended that users should use their data or Wifi when accessing the websites.

In May, the same thing happened to BBVA customers who could not access their bank accounts online. Upon the shutdown of Simple online bank, several system errors arose, suggesting that some accounts did not exist.